ABC 57 Exclusive: Wheelchair bound man talks about getting held up 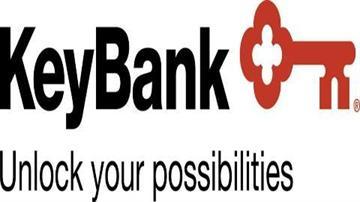 SOUTH BEND, Ind. - A man's trip to get his rent money from the ATM across the street from where he is staying turned into a trip he will never forget.

Howard (whose last name is being withheld by request) withdrew $420.00 from the ATM at Key Bank on Jefferson Avenue in South Bend just after 9 p.m. Tuesday.

Howard said he only got about 25 feet from the ATM machine when a man came out from behind one of the large pillars next to the bank and held a knife up against his neck. That's when he said he demanded the money in his pocket.

"They scared me half to death. I'm just thankful to be living."

Howard stayed calm and told the man that he didn't have any money. That's when the second man appeared from behind another pillar and called Howard a liar and said they just watched him make a withdrawal. With the knife pressed against his neck the man dug into his pocket and took all of his money and ran off.

"I'd like my money back but if I don't get it back I'm jut grateful to be alive."