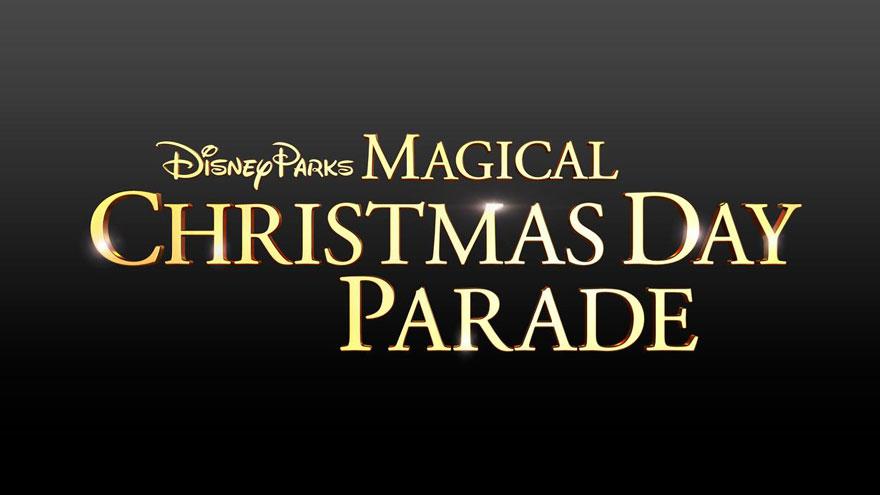 ABC has released its holiday program schedule for the Christmas and New Year's holidays. The schedule includes all new specials, classic favorites and holiday themed episodes of your favorite shows.

The holiday schedule is below and more details about each show are included at the bottom of the story.

“Station 19” - “All I Want For Christmas Is You”– It’s the most wonderful time of the year and the firefighters have their hands full responding to a number of crises throughout Seattle. Putting aside their differences and personal drama, they come together to try and achieve a Christmas. (8:00-9:00 p.m.)

“Grey’s Anatomy” - “It Came Upon a Midnight Clear” – The doctors of Grey Sloan Memorial celebrate the holidays; Hamilton and Meredith prepare for a milestone on their project; Link wants to spend the holiday with Amelia and Scout as a family, and Schmitt is faced with a difficult decision during surgery. (9:00-10:00 p.m.)

“General Hospital” – As Santa Claus and his helpers bring Christmas cheer to General Hospital, the annual tree lighting fills the community with hope and promise. Meanwhile, Port Charles experiences a holiday that will not soon be forgotten when a long-awaited homecoming brings renewed faith to the community. (2:00-3:00 p.m., check local listings)

“General Hospital” – The full range of human emotions is on display this holiday as Port Charles families come together to both hold each other close as they face tragedy and celebrate joyfully as they look to the future. (2:00-3:00 p.m., check local listings)

“Santa Claus Is Comin’ to Town” – In the perennial favorite created in 1970 by Rankin-Bass Productions (“Rudolph the Red-Nosed Reindeer,” “Frosty the Snowman”), Fred Astaire narrates this timeless tale of Kris Kringle (Mickey Rooney), a young boy with an immense desire to do good things for others. The vocal cast features Mickey Rooney as Kris Kringle; Keenan Wynn as Winter; Paul Frees as Burgermeister Meisterburger, Grimsby, the soldiers and the townsmen; Joan Gardner as Tanta Kringle; Robie Lester as Jessica and Andrea Sacino; Dina Lynn, Gary White and Greg Thomas as the children. (8:00-9:01 p.m.)

“A Very Boy Band Holiday” – “A Very Boy Band Holiday” brings together an all-star cast featuring members from your favorite boy bands to sing their holiday hits and celebrate the season. It’s a festive night to reminisce, harmonize and celebrate the most wonderful time of the year together. More details about performances to come and expect some special surprises to keep spirits bright! (9 -10 p.m.)

“Olaf’s Frozen Adventure” – In “Olaf’s Frozen Adventure,” Olaf teams up with Sven on a merry mission. It’s the first holiday season since the gates reopened, and Anna and Elsa host a celebration for all of Arendelle. When the townspeople unexpectedly leave early to enjoy their individual holiday customs, the sisters realize they have no family traditions of their own. So, Olaf sets out to comb the kingdom to bring home the best traditions and save Anna and Elsa’s “first Christmas in forever.”. (8:00-8:30 p.m.)

“Shrek the Halls” – DreamWorks Animation’s “Shrek the Halls,” a half-hour of entertainment starring America’s favorite ogre and his friends, features the voices of Mike Myers, Eddie Murphy, Cameron Diaz and Antonio Banderas. Just when Shrek thought he could finally sit back, relax and enjoy his happily ever after with his new family, the most joyous of all holidays arrives. It’s Christmas Eve and everyone is filled with holiday cheer – except for Shrek. He isn’t exactly the picture of yuletide joy, but for the sake of Fiona and the kids, he tries to get into the spirit of things as only an ogre can. Unfortunately, everyone seems to have their own ideas about what Christmas is all about, so when Donkey, Puss In Boots, Gingerbread Man and the whole gang try to join in on the fun, Shrek’s plans for a cozy family celebration end up spiraling into one truly unforgettable Christmas. (8:30-9:00 p.m.)

“Disney Prep & Landing” – Walt Disney Animation Studios brings you a half-hour holiday special tale of an elite unit of elves known as Prep & Landing. After working tirelessly on Prep & Landing for 227 years, an elf named Wayne is upset when he doesn’t receive an expected promotion to be the Director of Naughty List Intelligence. Instead, Magee, the North Pole Christmas Eve Command Center Coordinator (NPCECCC for short), partners Wayne with Lanny, an idealistic rookie who has an undying enthusiasm for Christmas. During their Christmas Eve mission, Wayne and Lanny encounter unexpected challenges that push them to their limits. Will the elves be able to guide Dasher, Dancer and the rest of the reindeer pulling Santa’s sleigh through a raging snowstorm to ensure a merry Christmas for all? (9:00-9:30 p.m.)

“Disney Prep & Landing 2: Naughty vs. Nice” – The yuletide adventures of Christmas elves Lanny and Wayne continue. With the Big 2-5 fast approaching, Wayne and Lanny must race to recover classified North Pole technology that has fallen into the hands of a computer-hacking Naughty Kid! Desperate to prevent Christmas from descending into chaos, Wayne seeks out the foremost Naughty Kid expert to aid in the mission, a bombastic member of the Coal Elf Brigade who also happens to be his estranged brother, Noel. (9:30-10:00 p.m.)

Musical performances include the following:

“The Wonderful World of Disney: Frozen” – Why was Elsa born with magical powers? What truths about the past await Elsa as she ventures into the unknown to the enchanted forests and dark seas beyond Arendelle? The answers are calling her but also threatening her kingdom. Together with Anna, Kristoff, Olaf and Sven, she’ll face a dangerous but remarkable journey. (8:00-10:00 p.m.)

“General Hospital” – New Year’s Eve plans shift and change, and although not everyone ends the night with a kiss, the celebratory atmosphere is undeniable and love is in the air as Port Charles rings in the new year. (2:00-3:00 p.m., check local listings)