ABC president: 'Bachelor in Paradise' incident was a 'wake-up call' 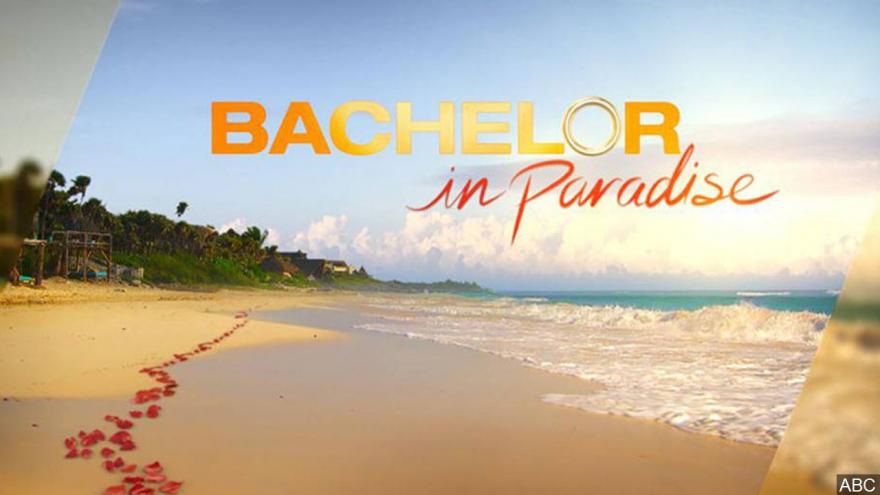 (CNN Money) -- ABC said the "Bachelor in Paradise" incident that temporarily shut down production of the reality series "brought to light some safety issues" that have been addressed by Warner Bros., from which ABC licenses the series.

Back in June, production was halted for 10 days after allegations of misconduct involving two cast members, who later identified themselves as Corinne Olympios and DeMario Jackson.

An investigation by Warner Bros. and, later, Olympios' legal team found no wrongdoing.

ABC Entertainment president Channing Dungey fielded several questions about the incident on Sunday during a panel at the Television Critics Association press tour. She frequently declined to speak to the specifics, instead encouraging all inquiries be directed to Warner Bros. However, Dungey indicated that changes have been made on set to ensure contestant safety. (Warner Bros., like CNN, is owned by parent company Time Warner.)

RELATED: 'Bachelor in Paradise' contract revealed: What contestants give up when they sign on

"In terms of all the conversations we've had with [Warner Bros.], it certainly has brought to light some safety issues that we want to make sure we're more on top of moving forward in terms of making sure our contestants are safe and protected at all times," Dungey said, declining to identify the safety matters addressed or any possible new measures put in place. "When something like this happens, it's a little bit of a wake-up call to really make sure we have all the right processes in place. We feel very good that we do."

Dungey did admit, however, that the network's recently released promo for the upcoming season of "Bachelor in Paradise," which drew criticism, missed the mark.

"The promo in question did not refer to the alleged incident at all. It was actually comprised of tweets from Bachelor Nation who were expressing their potential disappointment that there wouldn't be a season and then the joy that there would be," Dungey said, describing the ad. "We thought that it was cheeky and funny and in line with the show. However, the response told us otherwise and we pulled it."

Dungey said the promo's intention was not to "sensationalize" the allegations but rather point to the fanbase's passionate nature.

She added that on the series, the incident will be handled "in a respectful way."