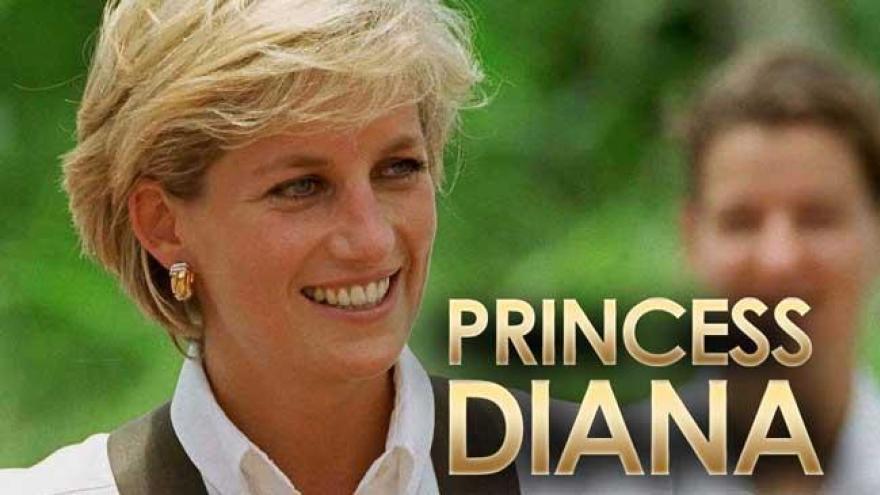 ABC will be airing a four hour documentary about Princess Diana in August 2017 to mark the 20th anniversary of her death. ABC and People have teamed up for the two night television event.

The documentary will capture the most comprehensive interviews ever conducted on the woman known as the People’s Princess: in-depth conversations with those who knew her best, as well as the world’s leading Diana experts.

The documentary will not only explore the remarkable chapters of Diana’s life, but will also delve deeply into the ways in which her story remains relevant today. This television event will remind the world why they fell in love with Diana in the first place – and will introduce her to a whole new generation.

“Princess Diana has appeared on the cover of People 57 times – more than anyone in the history of the People brand,” said Jess Cagle, People’s editor in chief and Time Inc.’s editorial director, Entertainment and Style Group. “Our audience has an insatiable appetite for news about the royal family; in fact, they are just as fascinated today as they were when Lady Diana was first introduced to the world back in 1981.”

Bruce Gersh, SVP, Strategy and Business Development, Time Inc., added, “With an exceptional reputation as a trusted news authority, People has covered the royals extensively throughout the years. We are excited to partner with ABC on the latest television project from a Time Inc. brand."

“Even 20 years after her untimely death, Princess Diana’s legacy continues to impact our world,” said Robert Mills, senior vice president, Alternative Series, Specials and Late Night for ABC. “Our special will honor her memory and all the good that she did in her tragically brief life. Our partners at People are perfect to tell this story, as they’ve extensively covered her life throughout the years.”

The exact date and time for the special will be announced at a later date.