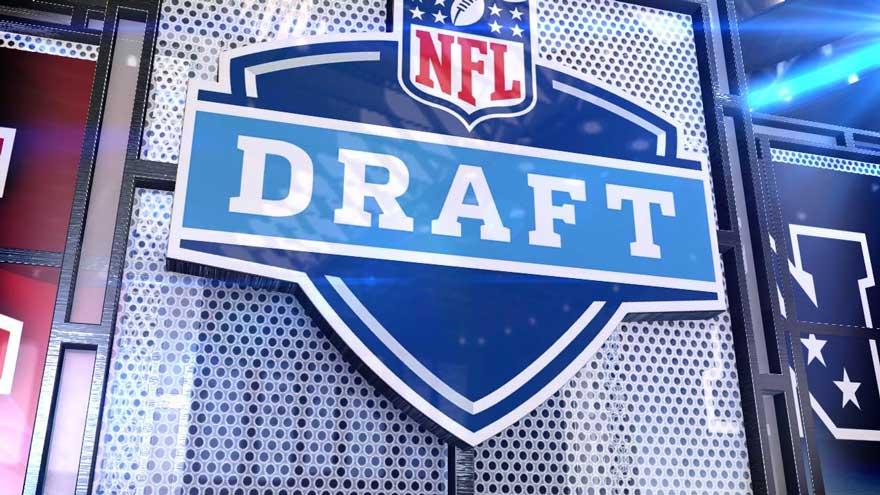 ABC is joining the NFL draft broadcast business and will televise all three days of picks next April.

The network will join ESPN, also part of Walt Disney Company's TV properties, for prime-time coverage on Thursday and Friday nights, April 25 and 26, from Nashville. NFL Network also will televise those two nights, which include the opening three rounds of the draft.

ABC will have a separate broadcast crew from ESPN and NFLN. On Day 3, April 27, ABC and ESPN will simulcast the final four rounds, while NFL Network does its own broadcast.

Handling coverage of the ABC telecasts will be ESPN's College GameDay, college football's longest-running pregame show. ESPN and ABC personalities and other "special guests" will be part of the multi-night ABC presentation.

ESPN Deportes will televise all three rounds in Spanish.

"The addition of broadcast television for all three days of the 2018 NFL draft helped to bring this important offseason event to even more fans and resulted in the highest-rated and most-viewed draft ever," said Brian Rolapp, chief business and media officer for the NFL.

"We're looking forward to once again broadcasting all three days of the NFL draft and excited to have another member of the Disney family with us to help grow this event and showcase the future stars of the NFL," Rolapp said.

All three days of the draft averaged 5.5 million, with Saturday on ESPN and ABC averaging 2.9 million.

"ESPN is constantly seeking opportunities to innovate and expand our coverage of major events, and the NFL draft is a perfect example of that. There is no better way to celebrate 40 years of working with the NFL to grow the draft than to bring the considerable assets of The Walt Disney Company to Nashville," said ESPN President Jimmy Pitaro.

"With ESPN networks and platforms, and the addition of ABC as the exclusive broadcast home to the draft, we will bring more resources than ever before as we introduce fans to the next generation of NFL players."

All of the 2019 telecasts on ABC/ESPN and NFL Network will be streamed live via the NFL and ESPN apps. ESPN Radio will also cover all three days.