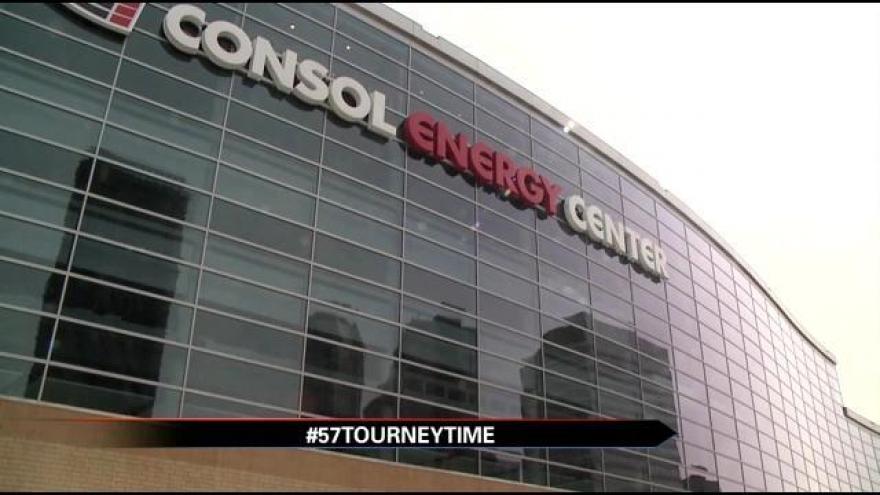 PITTSBURGH, Pa. -  Notre Dame fought hard for their win against the Northeastern Huskies Thursday afternoon in the NCAA tournament game. The outcome mostly came down to forcing turnovers for the Irish.

“I tell you what, we gave a show the first game of the tournament didn't we?” said Notre Dame Head Basketball Coach Mike Brey.

What would March Madness be without a little flair?

It was a showdown between third seeded Notre Dame and 14 seed Northeastern at the Consol Energy Center.

“I told them in the locker room, we weren't going to beat them by 15, so don't anybody walk out of here feeling like we should have won by 15, it was going to be a dogfight,” said Coach Brey.

After a close first half, the Irish buckled down and forced 16 total Huskies turnovers. Capitalizing on those put 17 points up on the board.

“Especially when you add the turnovers, our ball pressure really affected them at key times,” said Coach Brey.

The win sends the Fighting Irish into the third round of the NCAA tourney.

Notre Dame will play the winner of the Butler-Texas game Saturday in Pittsburgh.