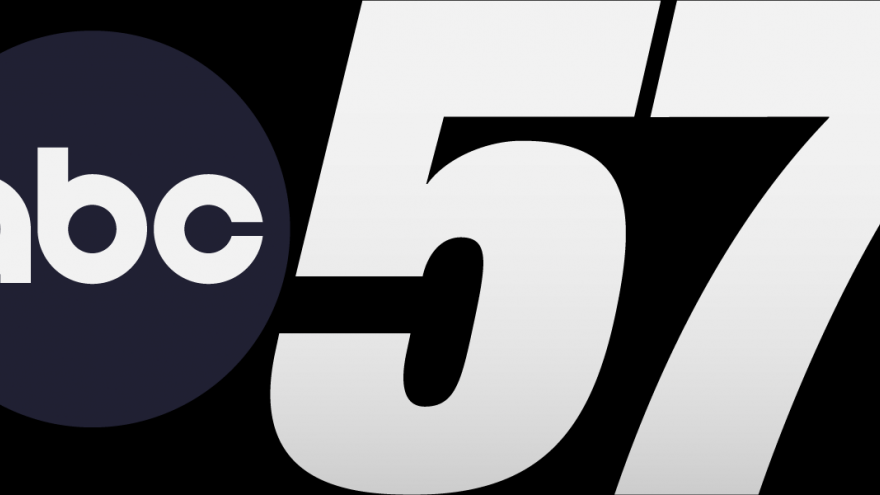 (CNN) -- After failing to reach a deal with Disney, YouTube TV will not be able to distribute Disney-owned channels such as ESPN and ABC on its platform, and has dropped the monthly subscription price to its platform by $15, to $49.99.

Negotiations between the two companies have been going on for months. The deal expired Friday.

"We know this is frustrating news for our customers, and not what we wanted," YouTube said in an online statement. "We will continue conversations with Disney to advocate on your behalf in hopes of restoring their content on YouTube TV."

YouTube said it asked Disney to treat it "like any other TV provider," the company wrote in an online post on its website, "by offering us the same rates that services of a similar size pay, across Disney's channels for as long as we carry them."

Disney said it stands ready to reach an equitable agreement.

"We've been in ongoing negotiations with Google's YouTube TV and, unfortunately, they have declined to reach a fair deal with us based on market terms and conditions," the company said in a statement. "As a result, their subscribers have lost access to our unrivaled portfolio of networks."

The Wall Street Journal reported the companies were fighting over distribution fees for Disney's channels.

More than a dozen Disney-owned channels have disappeared from YouTube TV, such as the Disney channels, Freeform, the FX networks and the National Geographic channels.

“Note to ABC57 viewers: WBND is temporarily unavailable on YouTube TV due to a contract issue between ABC and Google/YouTubeTV. Please watch ABC57.com for further updates.”