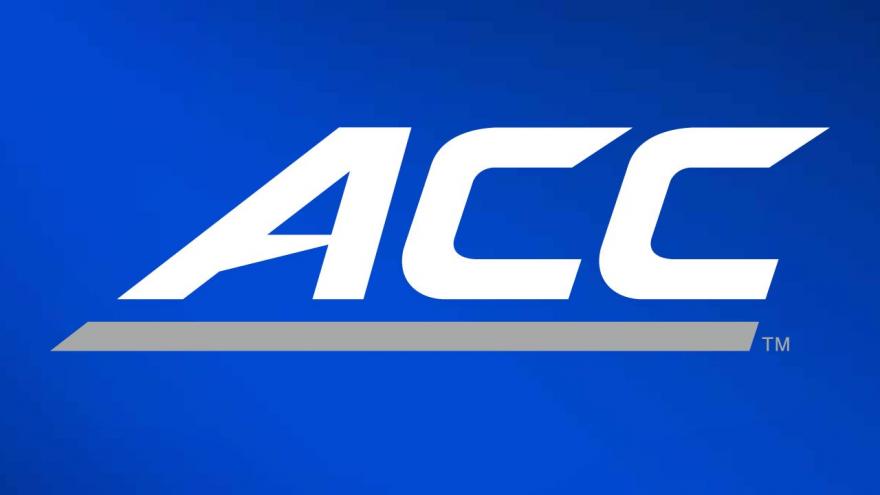 GREENSBORO, N.C.—The Atlantic Coast Conference  announced Thursday that it will delay the start of competition for its fall Olympic Sports until at least September 1.

According to the ACC, the decision was approved unanimously by its board of directors.

Rescheduling of contests will be determined by each school.

As of Thursday, football was not included in the delay announcement.