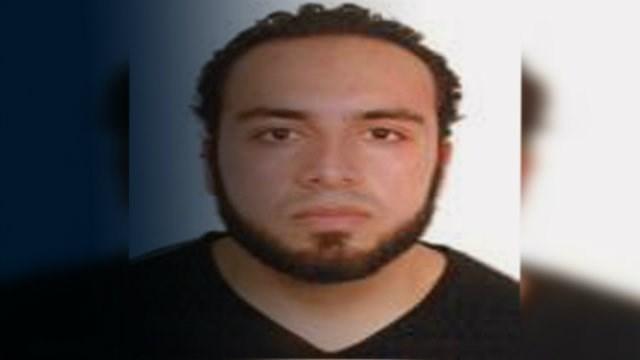 (CNN) -- An attorney for Ahmad Rahimi, who is accused of planting bombs that detonated in New York and New Jersey, pleaded not guilty Tuesday on his client's behalf to charges in connection with the shootout with police that led to his capture.

Rahimi was arrested on September 19 after the shootout with New Jersey police, which left him injured. Two police officers were also injured in the shootout. Rahimi limped into court and was helped into his seat Tuesday. His attorney, state public defender Peter Liguori, waived a formal reading of the indictment.

Prosecutors said they do not plan to extend a plea offer and asked the judge to move the case to trial as quickly as possible.

Liguori told the judge the defense received a large amount of discovery, evidence that may be used in the trial, and are in the process of going through the information.

Superior Court Judge Regina Caulfield scheduled a hearing for February 28, at which time the judge plans to schedule a future trial date.

Rahimi also faces federal charges for the bombings in Manhattan's Chelsea neighborhood and Seaside Heights, New Jersey, which occurred on the same day in September.

A court conference in the New York federal case was held on Monday, but Rahimi did not appear in court -- attorneys provided an update on the exchange of discovery. That trial is set to begin March 27.