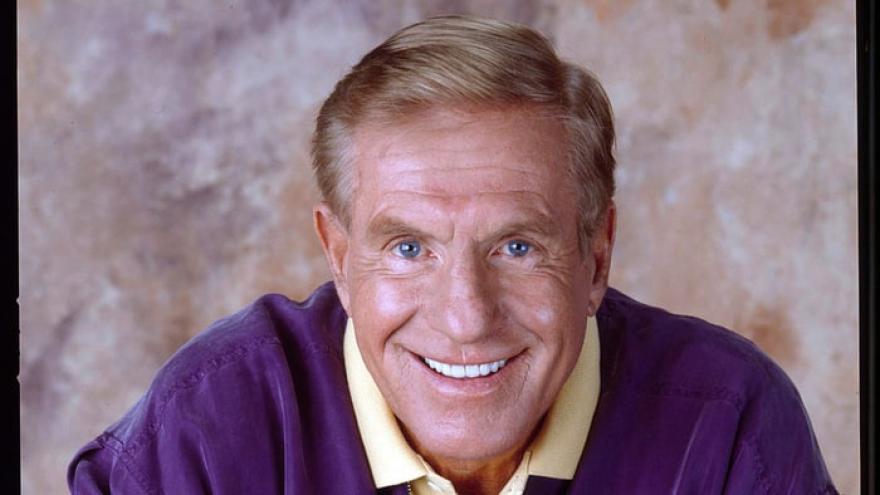 Van Dyke was known for several roles, most notably for playing the assistant football coach on the late '80s and '90s hit show "Coach," for which he earned 4 Emmy nominations. He also made appearances on his brother's classic sitcom "The Dick Van Dyke Show."

He died of heart failure. His wife told CNN he never fully recovered from a "horrible car accident" two and a half years ago in which he was "injured very badly."

The Van Dyke brothers were close throughout their careers.

In 2015, Jerry and Dick reunited on screen on ABC's sitcom "The Middle," playing a pair of fighting brothers. Jerry told the Los Angeles Times that he always looked up to his older brother.

"I didn't realize how good he was," Dick said. "The main thing about Jerry is that he's funny from the inside out."

Jerry, though, never achieved the kind of mainstream success his brother did.

Among some of his ill-fated projects was the infamous "My Mother the Car," a television show that aired on NBC for one season starting in 1966. The show, which starred Jerry as a man whose mother is quite literally reincarnated as an automobile, was named as the second worst television show of all time by TV Guide. It was eclipsed only by "The Jerry Springer Show."

During one appearance on the "Late Show with David Letterman" in the 1990s, Van Dyke joked about reaching the apex of his career in his later years.

"It's better that way," he said. "When you make it as an older [guy] then people know you as being older ... I don't have to worry about people saying, 'Jeez, he's getting old.'"

This is the second death to strike the family of The Dick Van Dyke Show in recent weeks. Rose Marie, who played comedy writer Sally Rogers on the program, died on December 28.