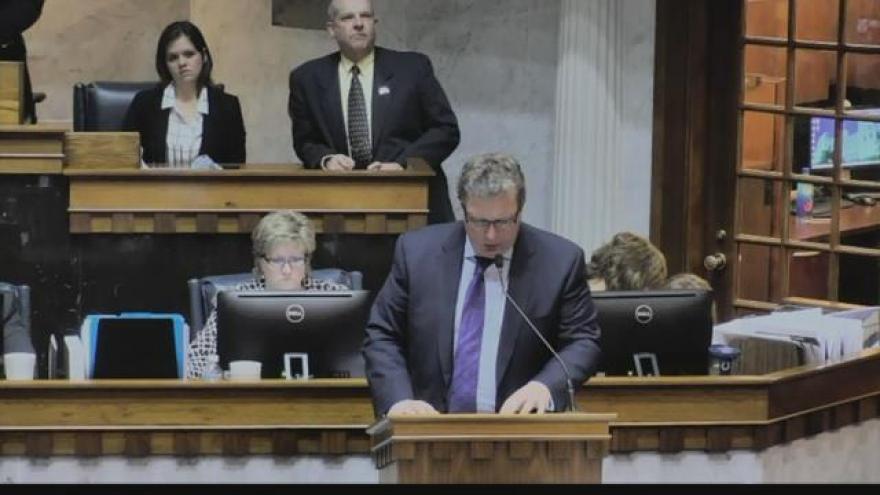 On Thursday the Indiana General Assembly approved $42 million in additional funding for the Regional Cities Initiative.

The fund was already allocated for $84 million but lawmakers wanted another $42 million to go towards economic development in Elkhart, St. Joseph and Marshall counties.

However, lawmakers didn’t do it the way they originally planned.

Since the additional $42 million wasn't approved on its own, the state legislature attached the money as a rider to a transportation bill that's now called Road Funding and Regional Cities. That bill was approved.

"I thank Indiana lawmakers for helping this initiative get off the ground last year and for allocating an additional $42 million to the Indiana Regional Cities Initiative, giving Hoosiers the tools to transform our regions and attract top talent for generations to come."