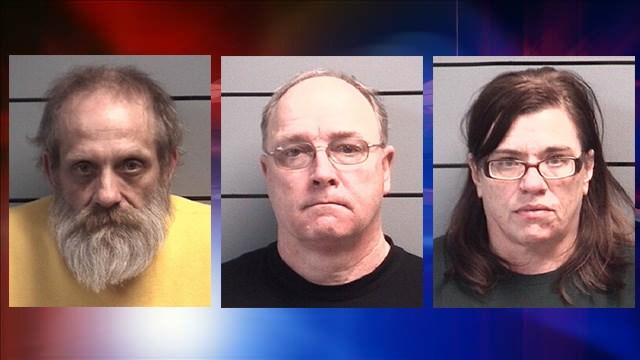 The Marshall County Sheriff's Department has release new details concerning an alleged meth lab found at a home in the 9200 block of SR17 in Plymouth on Tuesday.

The sheriff's department obtained a search warrant after receiving information about criminal activity at the residence.

While executing the search warrant along with the Plymouth Police Department and Drug Task Force, deputies say items associated with the manufacture of crystal meth, a substance believed to be meth and drug paraphernalia were found in the home.

During the investigation, deputies say two other people were also involved in the criminal activity with Haynes.

James Keefe and Susan Keefe were also arrested and booked into the Marshall County Jail on preliminary charges of conspiracy to deal/manufacture methamphetamine.