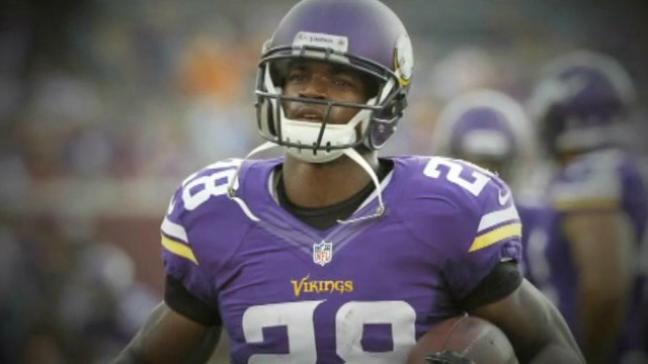 Minnesota Vikings running back Adrian Peterson made his first appearance in court Wednesday.

Peterson did not enter a plea to charges of reckless or negligent injury to a child after allegedly hitting his 4-year-old son with a switch.

Peterson says he was just disciplining his son the same way he was raised.

“This is a case about parenting decisions. He loves his children very much,” says Peterson's attorney Rusty Hardin.

Peterson has been put on paid leave by the Vikings.

His trial is set for December 1st.