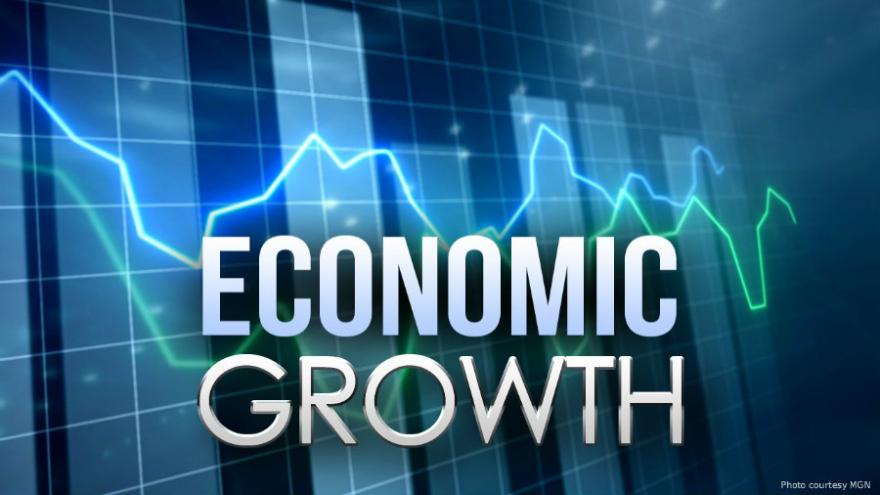 (CNN Money) -- The African continent is on the cusp of something big.

Fifty-five nations are negotiating a free trade deal that will cover more than 1.2 billion people across Africa, from Morocco all the way to South Africa. 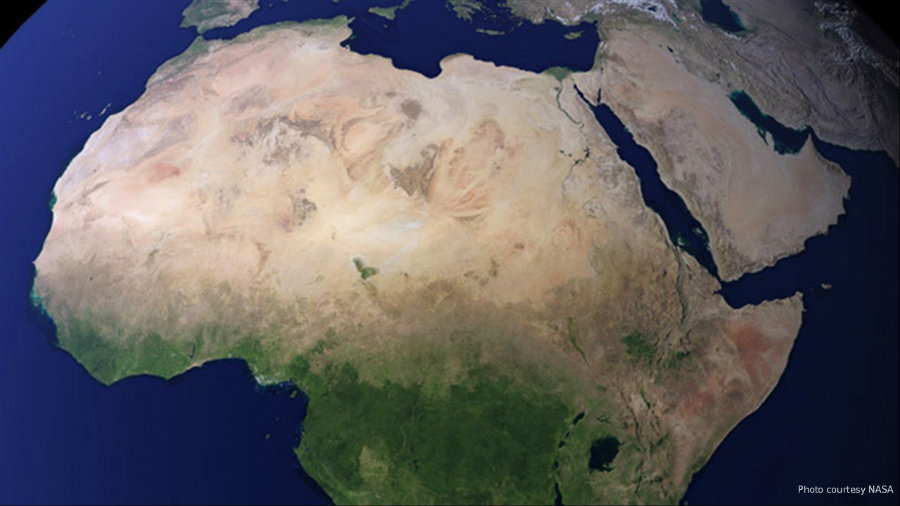 Their leaders are planning to give political backing to the deal in late March, and launch a free trade zone for goods and services before the end of 2018, according to a spokesperson for the African Union, an organization that represents all 55 countries.

The Continental Free Trade Area (CFTA) could eventually be extended to create common policies on investment, competition and intellectual property.

It covers economies with a combined GDP of around $3.4 trillion.

The deal is designed to replace a patchwork of smaller trade agreements and bring countries closer together, following the pattern set by the European Union.

Like the EU, African nations hope one day to allow the free movement of people across the continent. An African central bank and single currency could follow within 10 years, said Prudence Sebahizi, the CFTA's chief technical adviser.

Analysts are still crunching the numbers for what the CFTA means for economic growth and prosperity. The United Nations estimated in 2012 that the CFTA could boost trade within Africa by about 50% over the course of a decade.

Growth is very uneven across the continent and has generally slowed over the past few years, down to 3.5% in 2017 from a recent peak of 7% in 2012, according to the International Monetary Fund. It is forecast to rise in the coming years, but not by much.

"The potential for the agreement to support the continent's development is huge," said Danae Kyriakopoulou, chief economist at the Official Monetary and Financial Institutions Forum (OMFIF), a financial think tank in London

Two of the biggest economies -- Nigeria and South Africa -- support the deal, according to the African Union, which works to promote economic and political integration. Nigeria is chairing the negotiations while South Africa has sent big delegations to each round of talks, it added.

But some experts are cautious about the prospects for success.

John Ashbourne, an Africa economist at Capital Economics, is a self-professed CFTA skeptic. He worries that the free trade zone could be "unworkably large" and may have limited benefits.

"While tariffs are a big problem, there are also very tangible reasons why intra-Africa trade is low. The infrastructure needed to facilitate intra-regional trade is poor, and most countries don't produce many finished goods that their neighbors want," he said.

"In absolute terms, African countries traded almost twice as much with the European Union as they did with each other in 2016," said the OMFIF's Kyriakopoulou. "This defies one of the principles of trade economics: that proximity

But the potential rewards are simply too big to ignore, he added.

"With the continent's economy expected to grow to $29 trillion by 2050, the CFTA may evolve to cover a market that is larger than NAFTA today," he wrote, referring to the North American Free Trade Agreement between the U.S., Canada and Mexico.