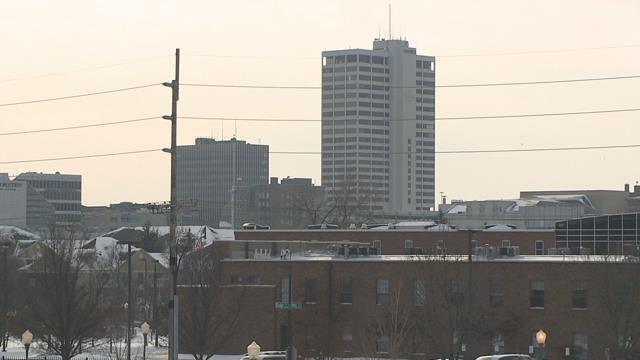 North Carolina's transgender bathroom law has had tremendous fallout, with sports leagues pulling their events from the state. Now many cities across the nation are evaluating whether they can host those events, including South Bend.

Most at stake is the first and second rounds of the NCAA men's basketball tournament. Both of those were pulled from Greensboro, North Carolina after North Carolina passed their controversial transgender bathroom law, which repeals local LGBT discrimination ordinances.

Visit South Bend-Mishawaka tells us they explored the option, but Indianapolis and Hamilton County have been the top local contenders.

One of the reasons is the South Bend market's size. At this time, they don't feel they could accommodate a NCAA men's basketball championship game crowd.

Still, tourism officials believe the area is the perfect spot for major NCAA sporting events, as proven in the past. It just has to be the right sport.

"We are really big into baseball, soccer, hockey, and lacrosse is coming on board too," Meghan Huff, Sports Sales Manager for Visit South Bend-Mishawka. "They play in facilities like we have here in South Bend. That's where they practice. And they feel comfortable coming to South Bend."

"We are easy to drive in as well," said Huff. "We are five and a half hours from St.Louis. We are less than two hours from Chicago and Indianapolis. We have the Grand Rapids area. So we are a pretty easy drive in market so location is a big factor."

So far, neighboring South Carolina has been the biggest contender to get some of those pulled games. The deadline for a selection is October 7.