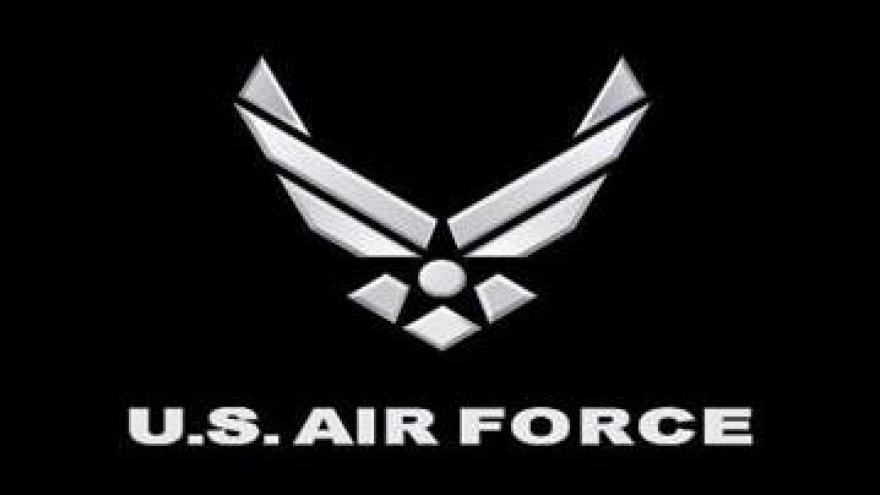 The messages were written in black marker and said "Go home" with the n-word. The Air Force Academy said it is investigating and that whoever is responsible will be held accountable. The Prep School, on the same campus in Colorado Springs, Colorado, as the academy, helps ready about 240 cadets each year to enter the academy.

In a video posted on Thursday to the Air Force Academy's Facebook page, Academy Superintendent Lt. Gen. Jay Silveria defended diversity and denounced the "horrible language and horrible ideas" in the racist message.

"If you're outraged by those words, then you're in the right place. That kind of behavior has no place at the Prep School," Silveria said.

Finally, he said that anyone who fails to treat people with dignity and respect should "get out" of the Air Force Academy.

"And if you can't treat someone from another race or different color skin with dignity and respect, then you need to get out."

Several politicians have released statements condemning the incident, including US Sen. Michael Bennet of Colorado.

"Racism has no place in our Armed Forces and in our country," he wrote on Facebook. "This hateful act stands contrary to everything that makes us strong as a nation."