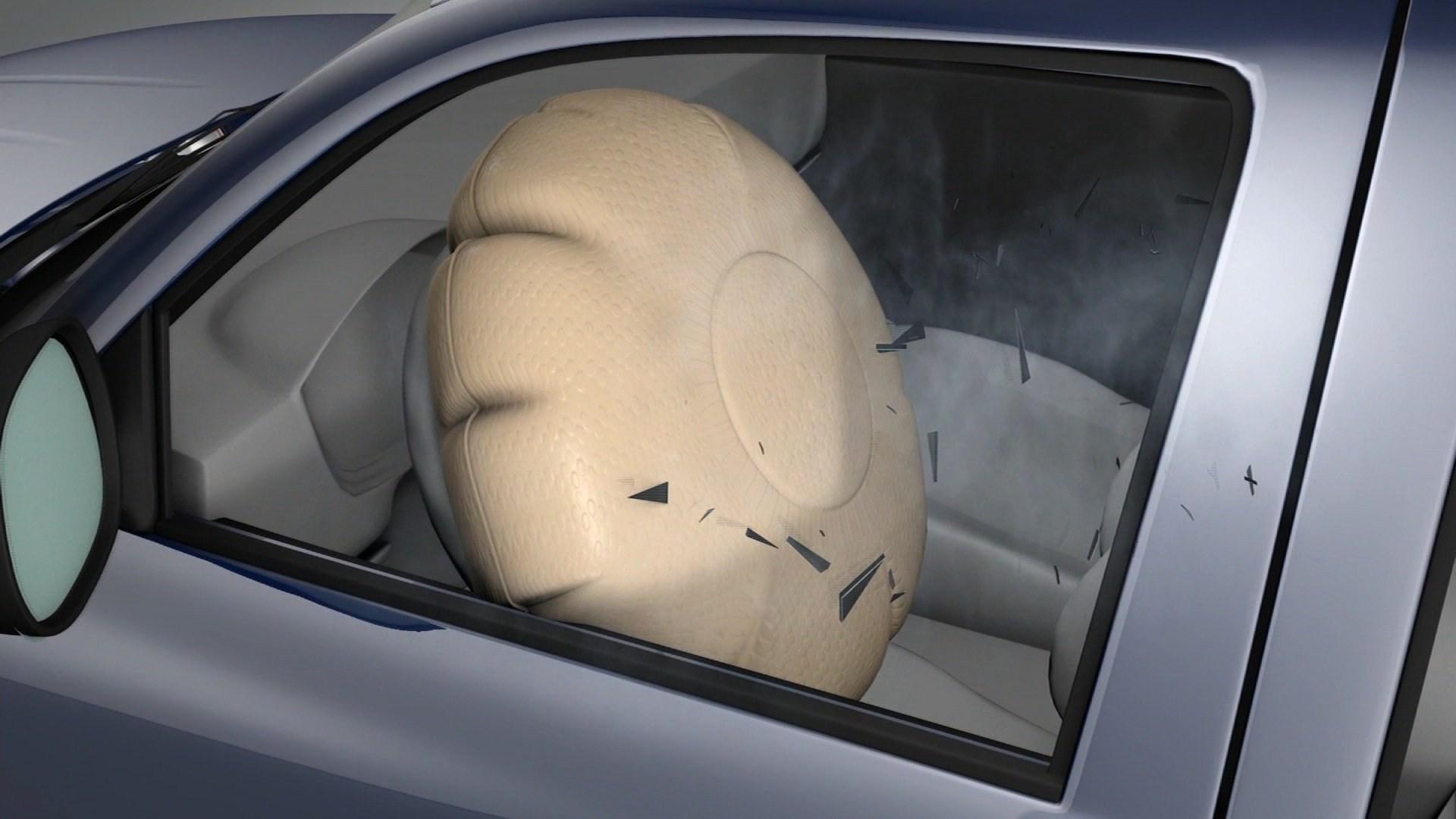 By Chris Isidore and Rene Marsh

Takata is nearly doubling the size of its already massive recall for faulty airbags, making it the largest auto recall in history.

The company has already recalled airbags used in about 18 million vehicles for the problem. This move will bring that number up to about 34 million autos.

The recall is one of the largest consumer product recalls ever.

At least five deaths have been tied to the faulty airbags. But Takata has previously resisted demands by regulators to get all the affected airbags off the road.

The airbags could explode and potentially send shrapnel into the face and body of both the driver and front seat passenger. Victims appeared to have been shot or stabbed, according to police who responded to the accidents. Many others had serious injuries including vision damage from shrapnel hitting them in the eye.

Most of the fatalities and most of the recalled cars were made by Honda.

Takata had previously insisted that the airbag problems were limited to cars in regions with very humid weather, and it sought to limit the scope of the recall to those areas.

The National Highway Traffic Safety Administration initially agreed to that limited recall, but went on to push Tataka and 10 separate automakers to expand the recall. The agency even fined Takata $14,000 a day, the maximum, for failing to cooperate with its probe. That's added up to $1.2 million as of Tuesday.

The daily fines were suspended Tuesday but further fines are possible.

Before this, the biggest recall on record was from Ford, which recalled 21 million cars in 1980 for a transmission problem that could allow cars to shift out of park, according to Clarence Ditlow, executive director of the Center for Auto Safety.