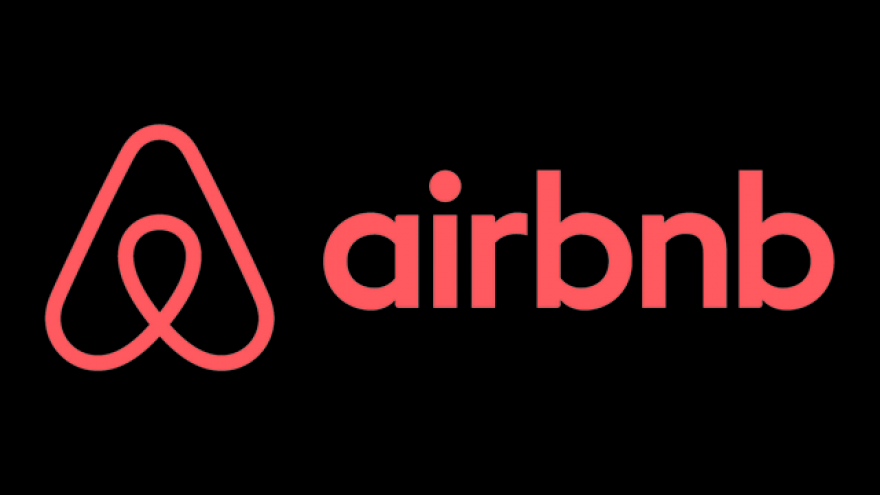 DUBAI (CNNMoney) -- Brian Chesky is one of many tech leaders who have condemned President Trump's sweeping immigration order. Now the Airbnb CEO is offering free housing for people left stranded as a result.

Trump has banned the citizens of seven Muslim-majority countries from entering the U.S. for at least the next 90 days. The order also stops the admission of all refugees for the next four months, and bans people fleeing war-torn Syria indefinitely.

In response, Chesky tweeted: "Not allowing countries or refugees into America is not right, and we must stand with those who are affected."

In a Facebook post, Chesky gave a few more details, saying the offer of free housing applied to "refugees or anyone else who needs it in the event they are denied the ability to board a U.S.-bound flight and are not in your city/country of residence." He asked people to email him at Airbnb for more details.

Trump's executive order has left many people with legal visas, including refugees, stranded at airports in the U.S. and the Middle East.

Many Airbnb hosts, such as Andrew Tran in Philadelphia, were quick to offer help.

"My wife and I came to America from families of immigrants and are incredibly lucky to have had opportunity in this country," he told CNNMoney. "We were inspired to contribute in whatever way we can."

Airbnb has a history of putting its network of housing in 191 countries to work to help the victims of natural disasters, most recently after wildfires in Chile and earthquakes in Italy.

But it wasn't clear how the company would provide support, nor whether it would activate the same disaster response tool to manage emergency accommodation for refugees.

A spokesperson was unable to provide more details, and the company's customer support team @Airbnbhelp tweeted only that more details would be available soon.

World leaders are also opening their doors to those affected by the ban. Canada's Prime Minister Justin Trudeau tweeted: "To those fleeing persecution, terror & war, Canadians will welcome you, regardless of your faith. Diversity is our strength #WelcomeToCanada"

Trump's order also calls for a review into suspending the Visa Interview Waiver Program, which allows travelers from 38 countries -- including close allies -- to renew travel authorizations without an in-person interview.

-- Samuel Burke contributed to this article.