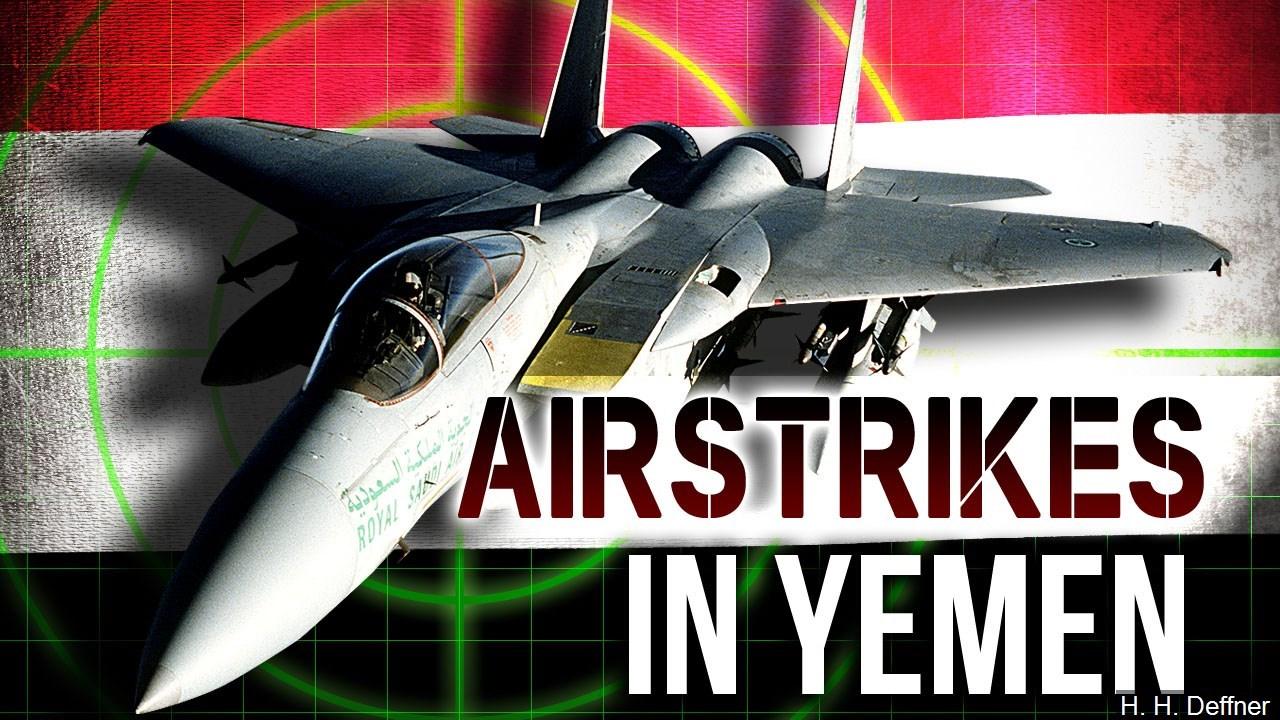 Medical teams are treating the wounded after an airstrike hit the Abs hospital in Hajjah province, the group said. The number of killed and injured is unknown, it said.

"We are assessing the situation to secure the safety of patients and staff," Doctors Without Borders said on Twitter. More than 4,600 patients have received medical help since the group, also known as Medecins Sans Frontieres, or MSF, began supporting the hospital in July 2015.

The facility has been providing a range of services and medical aid for internally displaced people, and emergency and maternal health care and surgery, the aid group said on its website.

The strike on the hospital comes on the heels of Saudi-led coalition planes bombing two schools in northern Yemen on Saturday, killing at least 14 children. The coalition insists the target of the airstrikes was a militia training camp.

The country has become a proxy battleground between Iran and Saudi Arabia. The Saudi-led Arab coalition began launching airstrikes in support of the Sunni government against the Shiite Houthi minority rebels in March 2015.