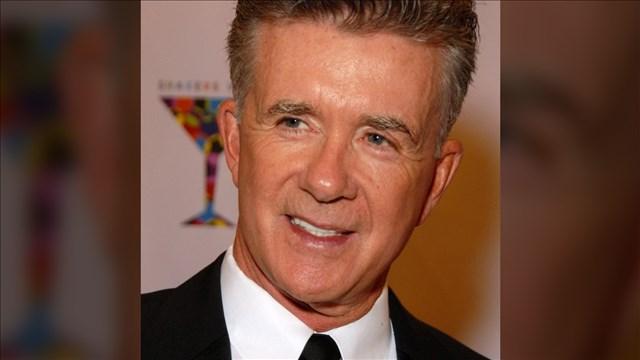 "Today the world lost an amazing talent," said Tracy Mapes with Imperium 7 Talent Agency. She did not provide details regarding the cause of death.

Thicke was best known for his role as Jason Seaver on the hit 1980s sitcom "Growing Pains," which aired on ABC from 1985 to 1992. He recently appeared on Netflix's "Fuller House," a reboot of another 1980s sitcom.

His ex-wife, singer and actress Gloria Loring, confirmed his death in a statement on Facebook.

"It is a shock. We were all just together for Thanksgiving. He was talented, funny and deeply devoted to his family. Rest In Peace, dear one."