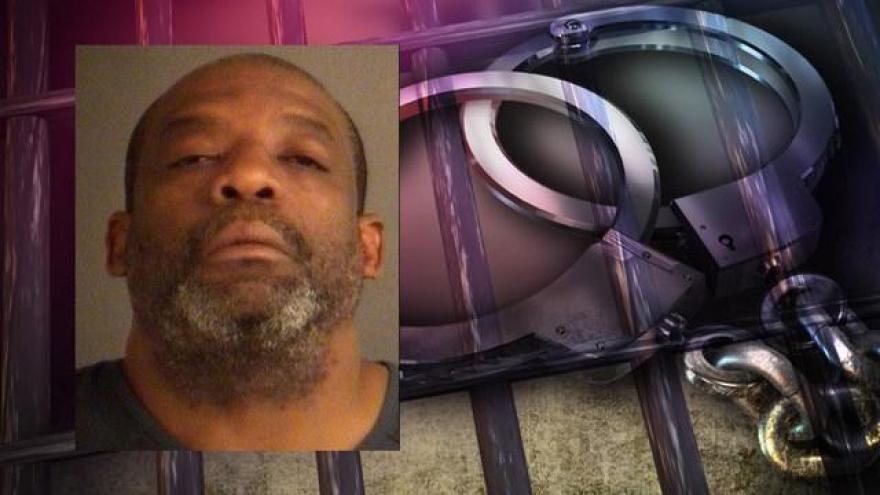 A man has been charged with burglary after allegedly stealing electronics from a home in South Bend. He was caught after an alert neighbor called police, according to the probable cause affidavit.

A resident of S. Wise Circle witnessed a man go into her neighbor's house around 9:15 p.m. on January 20.

She contacted her neighbor by phone and learned no one should be in the home.

The witness saw the man go in and out of the home several times as she called police, reports said.

As South Bend Police pulled up to the home, the suspect drove away.

An officer located the vehicle nearby and attempted a traffic stop.

The suspect did not stop his truck and continued to drive. He eventually stopped the truck and ran from police, according to the probable cause affidavit.
Police said they located the suspect, Clyde Pryor, in a tree.

Pryor was arrested and charged with one count of burglary.