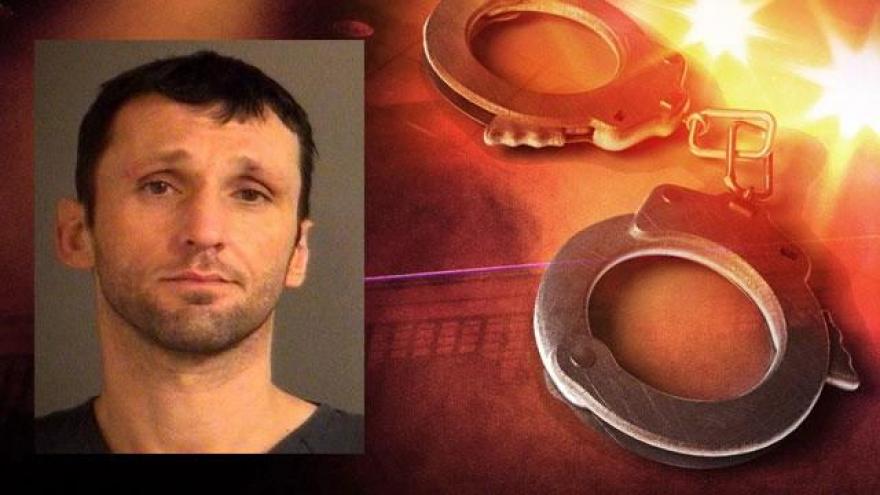 Mishawaka Police arrested a man who was allegedly dealing methamphetamine from his home on Carlton Street after a utility worker found a gun in a case near Beiger Elementary School.

On January 18, Mishawaka Police were called to a location near the school when a utility worker located a black case with a loaded Ruger .357 inside. There was also a clear bag with 15.3 grams of methamphetamine inside the case.

The lieutenant investigating learned the night before the case was discovered, Mishawaka Police had been involved in a vehicle pursuit that went through the area.

Believing the case was related to the pursuit, officers spoke with the subjects who were arrested after the pursuit.

Joseph Kenawell told investigators he had purchased half an ounce of crystal meth from Garrett McCreary. After leaving McCreary's residence, a police officer attempted to conduct a traffic stop on Kenawell's vehicle, reports said.

Kenawell told investigators while fleeing from police, he threw his bag out of the window near Lincolnway and Beiger Street, near Beiger Elementary School, reports said.

Kenawell told police the gun was for his protection and the meth in the bag was purchased from McCreary, according to the probable cause affidavit.

On January 18, police met with a confidential informant who said McCreary was selling meth out of his home on Carlton Street, according to the probable cause affidavit.

The confidential informant then made two separate undercover buys of methamphetamine from McCreary, according to the probable cause affidavit.

Investigators then obtained a search warrant for McCreary's residence. During a search of the home, officers located a digital scale, approximately 9 grams of methamphetamine, and $1,030 in currency, according to the probable cause affidavit.