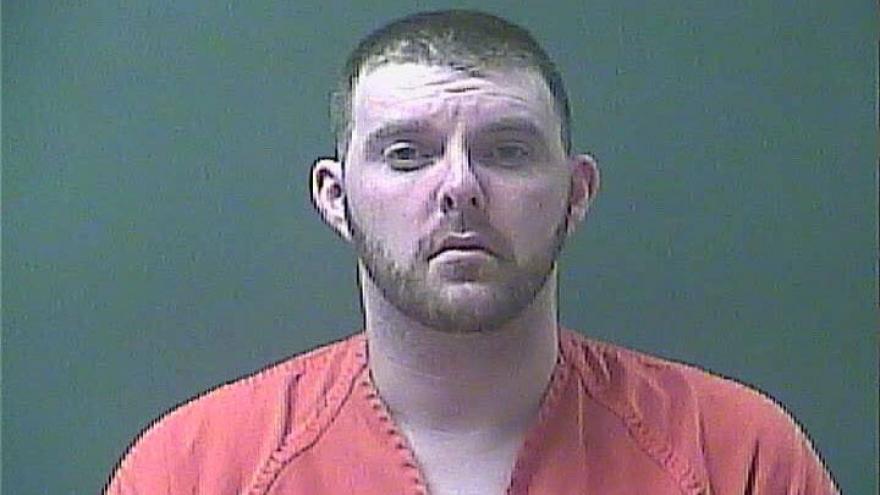 LA PORTE COUNTY, Ind. -- A Michigan City man has been charged with reckless homicide related to the fatal overdose of 32-year-old Brittany Redding in November 2017.

Redding was found dead on November 19, 2017 in a locked bathroom with a syringe beneath her body and several foil packets of a controlled substance, according to a press release.

Following an autopsy, the coroner's office ruled her death a drug overdose. She had 36ng/mL of fentanyl in her system. Fatalities have been reported at 4ng/mL, according to the release.

A member of the La Porte County Drug Task Force conducted an investigation, which led to charges against 29-year-old Craig Ramsey.

He has been charged with one count of reckless homicide and two counts of dealing a narcotic drug.

“The illegal use of any controlled substance, necessarily carries an unreasonable risk of injury or death; however, fentanyl with a potency 50 or more times greater than heroin, beings delivered to unsuspecting heroin addicts, elevates the risk even higher, and more and more often is leading to overdose deaths across the country," said Prosecuting Attorney John Espar in the press release.