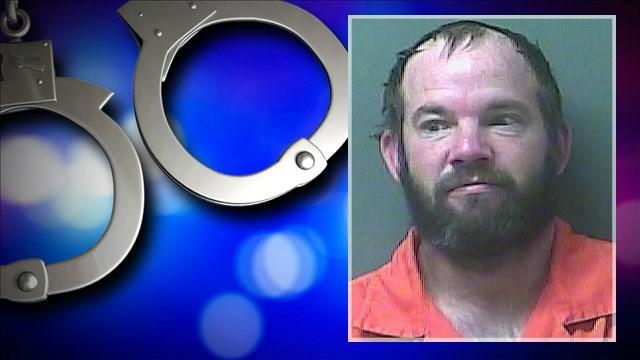 An alleged intoxicated driver was arrested after a major crash on U.S. 35 at County Road 400 South Thursday night where six people were injured.

Upon arrival, responders found that three cars and a total of eight people were involved in the crash.

According to officials, there were actually two separate crashes that occurred, in which a female pedestrian helping out was struck by a vehicle.

A Dodge truck traveling northbound then struck one of the vehicles in the initial crash. Investigators also believe this is when the good Samaritan was struck.

Deputies say six of the eight individuals involved were transported to La Porte Hospital and the female pedestrian was air-lifted to South Bend Memorial Hospital.

None of the injuries were life-threatening.

According to deputies, Bowerson tested .12% during a breathalyzer exam and was incarcerated in the La Porte County Jail.

Friday morning, Bowerson posted bond and is no longer being held.