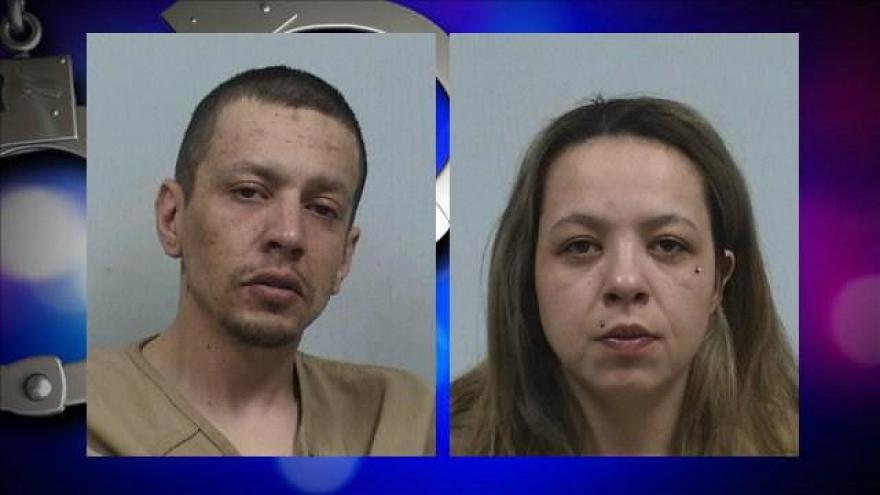 The Elkhart County Sheriff’s Department says deputies were called to the Walmart on Old U.S. Highway 20 at approximately 5:59 p.m. regarding a theft.

Upon arrival, deputies found the suspects as they were fleeing the scene in a vehicle.

According to officials, a search of the vehicle reportedly uncovered “several” used hypodermic needles, paraphernalia and drugs.

Both individuals were booked into the Elkhart County Jail.