Am General gets new contract for military vehicles 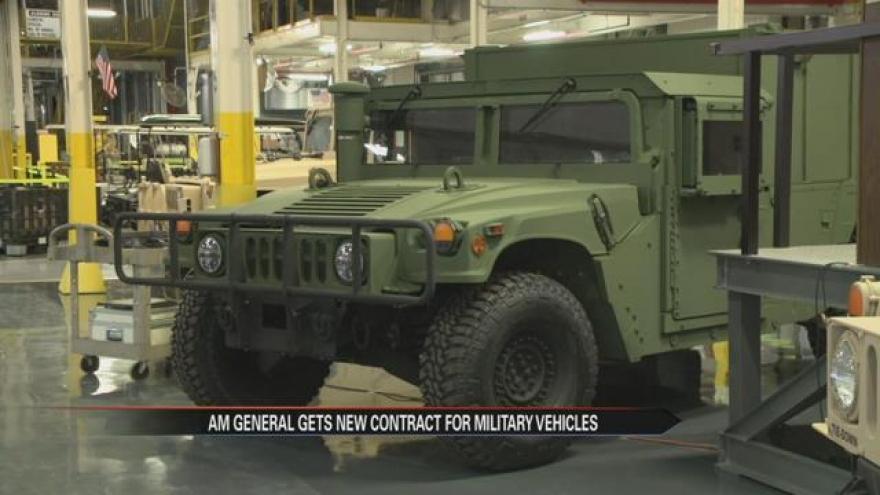 United States Senator Todd Young is applauding the work of Mishawaka’s AM General manufacturing plant, calling it a valuable asset to national security and the global war on terrorism.

This afternoon, the Senator made his first visit to the plant on Mckinley Highway.

Senator Todd Young is no stranger to the war on terrorism. The Senator serves on the senate committees on foreign relations, which means part of his job is overseeing foreign military contracts and sales of these types of vehicles to foreign governments.

Thursday, Senator Young called the work of Hoosiers at this Mishawaka am general plant essential for keeping all Americans safe.