Amazon to test drone delivery in the UK 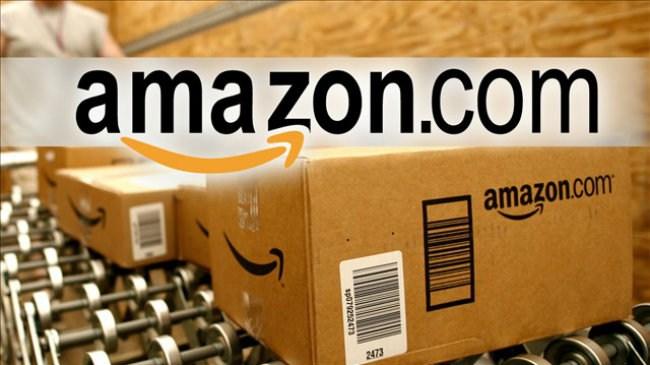 LONDON (CNNMoney) -- Amazon drones are ready for take off.

The e-commerce giant announced Tuesday that it has formed a partnership with U.K. aviation regulators that will allow it to test and develop new drone delivery systems.

The Civil Aviation Authority has given Amazon the go ahead to explore drone flights that extend beyond a pilot's line of sight in both rural and suburban settings -- crucial permissions that the company has not been able to secure in the U.S.

In addition to allowing drones to fly beyond a pilot's vision, the U.K. regulator has given Amazon permission to test sensors that will allow drones to avoid obstacles. It is also allowed to conduct trial flights where a single person operates multiple drones.

Amazon first spoke publicly about its "Prime Air" delivery service in December 2013, but the project has been hampered by regulatory hurdles in the U.S. and elsewhere.

The company has been able to conduct some test flights -- but not with the special permissions granted by the U.K.

"The U.K. is charting a path forward for drone technology that will benefit consumers, industry and society," Amazon executive Paul Misener said in a statement.

The company's Prime Air program uses drones that are highly automated and weigh less than 55 pounds. They are able to fly at altitudes of up to 400 feet, but aircraft flight paths and busy urban areas will remain off limits.

Amazon's goal is to deliver parcels of up to five pounds to customers in the U.K. within 30 minutes of order.