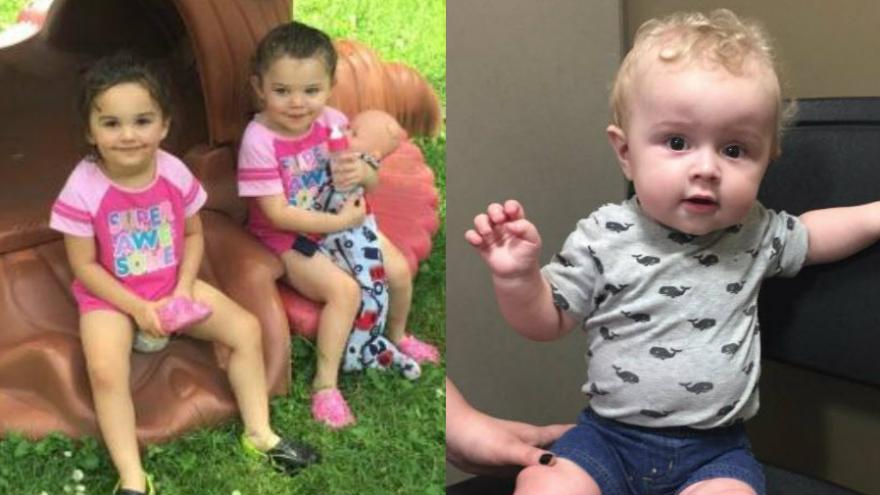 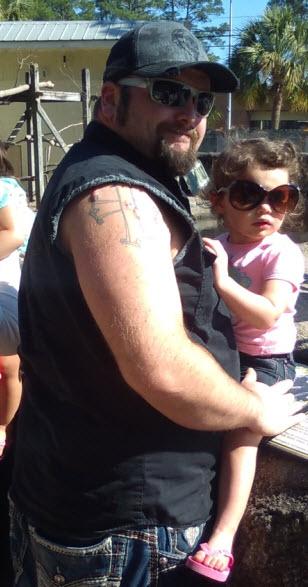 ANDERSON, Ind. – Indiana State Police have canceled the AMBER Alert for three young children from Anderson. They were believed to be in extreme danger.

Troopers believe the children were abducted by 28-year-old Blake Rindahl.

No word on if Blake will face any charges.