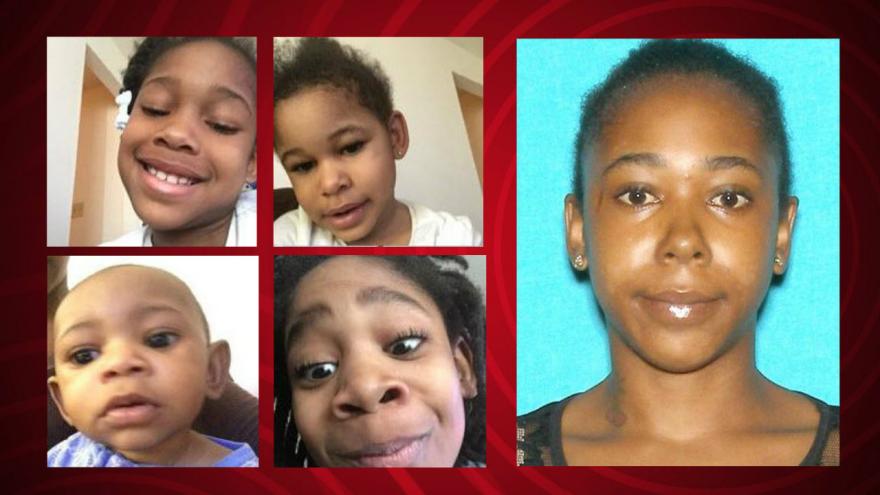 WEST LAFAYETTE, Ind. –- An AMBER Alert has been issued for four children under the age of eight from West Lafayette.

The children are thought to be in extreme danger as they were last seen in West Lafayette.

According to the center, Whorton is described as a black female with brown hair and brown eyes, 5-foot-2 at 145 pounds.

No vehicle description or idea of where they might be headed is available at this time.

If you have any information regarding the whereabouts of these children, call 911 or the West Lafayette Police Department at 1-888-582-6237.