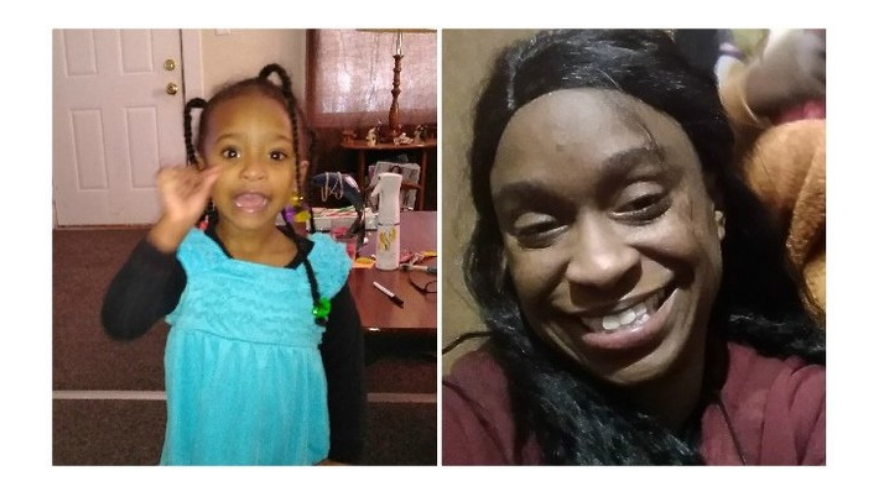 The girl has been found safe.

The National Center for Missing & Exploited children originally posted an Amber Alert on Tuesday for a missing four-year-old girl from Michigan.

According to the alert, Faith Cyndora Martinez, a four-year-old black female, was last seen on May 14 in Kentwood, Michigan with her mother, Pettra Aliesha Yahya, 30, who was driving a 2005 red Buick Rendezvous, license plate EBD2873.

Yahya is described as a black female who is 5 feet tall and weighs 160 pounds.

Anyone with information should contact the Kentwood Police Department at (616) 698-6580.