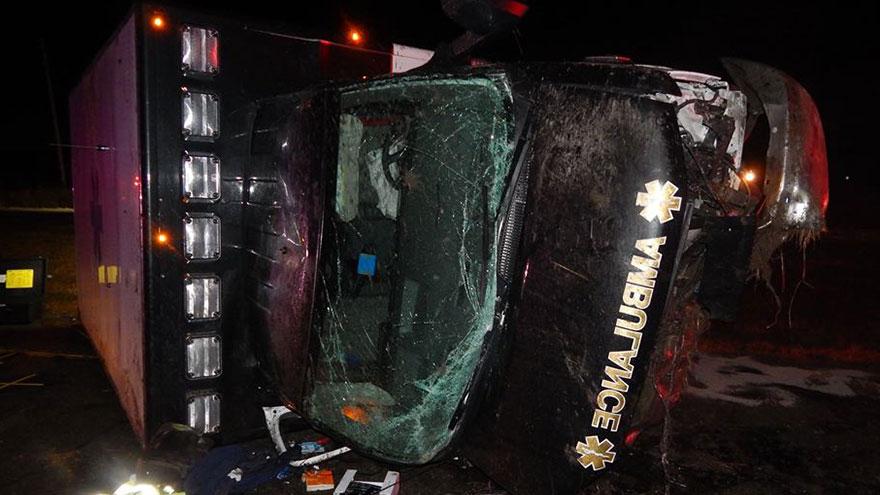 PERU, Ind. -- A Mishawaka Medic died in a crash on US 31 in Peru, Indiana early Monday morning, according to the Indiana State Police.

The preliminary investigation revealed 26-year-old Christine Wesner was driving the ambulance southbound on US31 when she failed to stop for a red light at SR 218. The ambulance struck a Dodge Dart on the driver's side.

After the two vehicles collided, the ambulance rolled onto its passenger side.

The paramedic in the back of the ambulance, 32-year-old Mousa Chaban, was partially ejected from the ambulance during the crash. He died from his injuries.

The 5-month-old patient and the child's mother, who were also in the back of the ambulance, were not injured.

The driver of the Dodge, 30-year-old Joseph Farrar, was taken to the hospital with a broken collar bone.

The passenger in the Dodge, 20-year-old Jesse Wilkins, was transported to the hospital with a non-life threatening head injury.

Wesner, the driver of the ambulance, was not injured. Police said she allegedly fell asleep prior to the crash.

This crash is still under investigation. At this time neither the use of alcohol nor narcotics is suspected as having contributed to the crash. 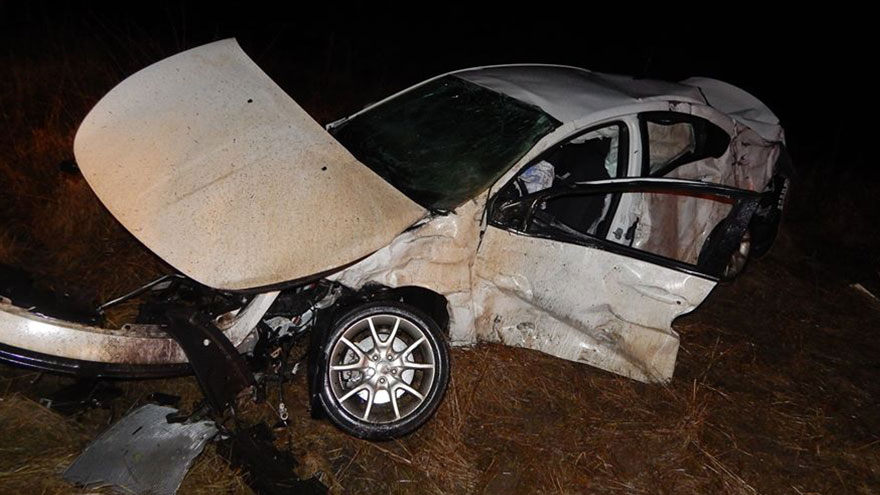