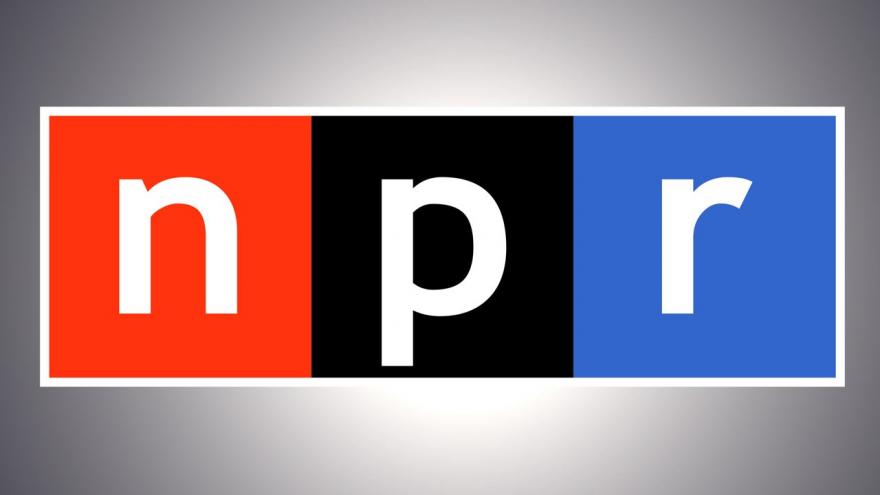 The current contract was originally supposed to expire June 30, but a stop-gap agreement extended the terms until Friday at midnight, and it was stretched yet again through midnight Saturday, an NPR spokesperson said.

The union that covers NPR employees, SAG-AFTRA, said Friday that despite being "optimistic" that a deal will be reached -- workers are prepared for a strike.

The plan as of Friday evening was to send a union representative to the national board meeting in New York on Saturday to get that authorization.

It's not clear if those plans changed when NPR and union negotiators decided to extend the contract through midnight Saturday to keep talks going. Neither SAG-AFTRA nor a member of NPR's bargaining team were immediately available for comment.

Workers have said that NPR managers have made contract recommendations that "seek to tear apart fundamental workplace rights and benefits."

One major point of contention is a proposal to pay new hires less than veteran reporters and workers. That was not well-received by union members.

"We do not want a two-tier pay system for employees who do the same job," reads a message on WeMakeNPR.org, a site backed by SAG-AFTRA. "Unequal pay, diminished benefits and gutted contract protections sabotage recruitment efforts."

"We assume that the managers negotiating this contract have good motives and have the company's best interests at heart. But we've been shocked by their efforts to in effect rip it up," the letter, which is posted online, reads.

NPR said in a statement Friday afternoon that discussions have been "productive" -- and management must consider NPR's economic future in these negotiations.

"[We] continue to work toward a mutually satisfactory agreement that meets the needs of NPR's employees and our operations," the organization said in a statement. "Our goal is to make this organization economically sustainable for the long-term -- and, importantly, enable NPR to invest more resources in expanding audiences, innovating its multi-platform journalism, and adding newsroom staff to meet that growth and support current staff."

The workers argue the strength of their contract is being threatened even as their work has helped bring the NPR brand to new heights.

"Today, we have seen double-digit growth across all platforms, as well as a budget surplus. This is in spite of the executive ranks who have failed to secure the funding necessary to continue to allow NPR as a whole to innovate and grow," reads a message on WeMakeNPR.org, a site backed by SAG-AFTRA.

NPR -- with more than 37 million weekly listeners -- says it's as popular as ever, but it does face a potential budget cut. While most of NPR's funding comes from contributions from listeners, the organization says it gets about 9% of its operating budget from the federally funded Corporation for Public Broadcasting, which President Trump has proposed to completely cut off.

NPR is a nonprofit with more than 980 member stations across various cities. In addition to its radio audience, NPR distributes popular podcasts including "Planet Money," "Invisibilia" and "How I Built This."