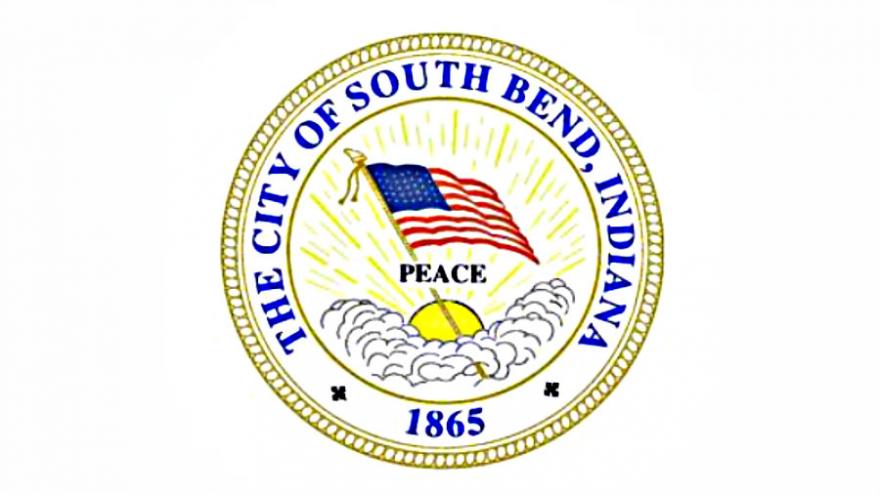 SOUTH BEND, Ind. – The City of South Bend has announced a date for the forgiveness of late fees on unpaid parking tickets.

The city says it is an opportunity for residents to have a fresh start following the changes to the downtown parking program earlier this year.

According to officials, amnesty programs are widely successful across the nation, preventing future fines and legal fees.

If you want to know more about Amnesty Day, call the Ordinance Violations Bureau at 574-245-6052.