Amstrong reportedly to admit to doping during career 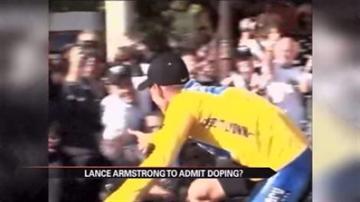 Former cyclist Lance Armstrong will reportedly admit that he used performance enhancing drugs during his career.

A source close to the situation says Armstrong will make a limited confession in a televised interview with Oprah Winfrey next week.

Armstrong has long denied doping but will offer an apology during his interview at his home in Austin.

Armstrong was stripped of his seven Tour de France titles and given a lifetime ban from the sport.