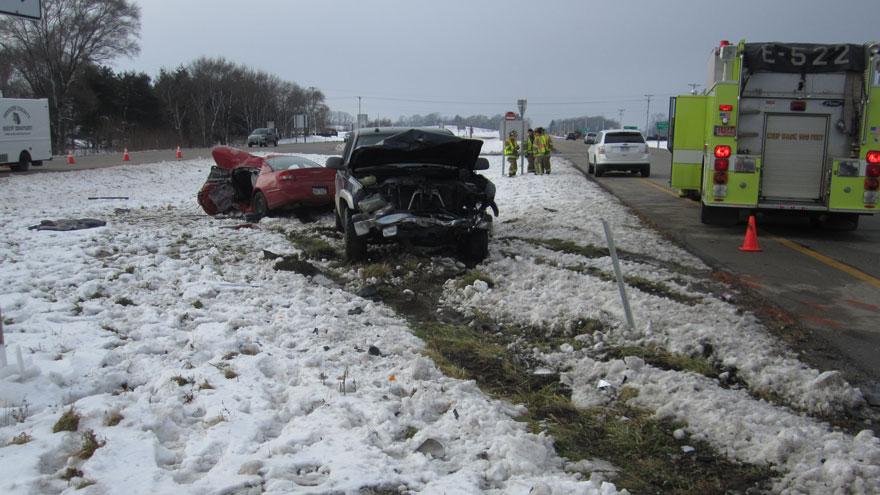 BERRIEN COUNTY, Mich. -- An Andrews University graduate was killed in a crash on US12 and US31 Friday morning, according to the Berrien County Sheriff's Department.

Deputies say a pickup truck was headed westbound on US12 when it struck a Chrysler Sebring that had just exited the US31 bypass ramp.

The pickup struck the Sebring in the driver's side.

The driver of the Sebring, An-na Kim, died as a result of the crash.

Kim, who was a graduate of Andrews University, is originally from Korea and was doing an internship with the Grand Rapids Symphony.

Deputies spoke with the victim's family in Korea with the assistance of the Andrews University Police Department and a Korean interpreter.

Investigators say the crash investigation is ongoing, but drugs nor alcohol appear to be factors in the crash.