Another poll shows a tight Democratic race in California 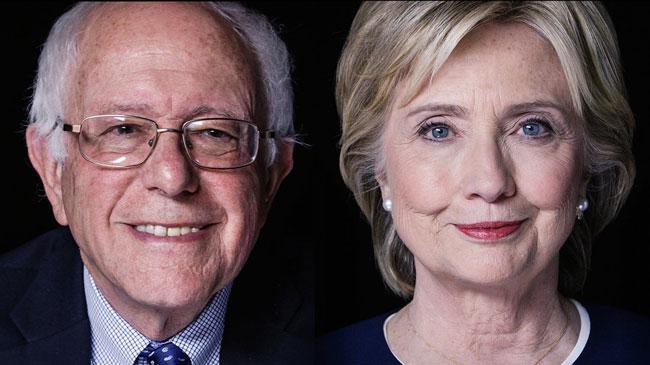 WASHINGTON (CNN) -- The Democratic race in California is going down to the wire, another new poll shows.

Bernie Sanders leads Hillary Clinton there 44% to 43%, within the margin of error, according to a new state poll released Thursday by the University of Southern California and the Los Angeles Times.

Polls in the lead up to the California primary have shown a tightened race that is now effectively a toss-up. Clinton is almost certain to clinch the Democratic nomination just before polls close in the state, but a defeat in the largest contest in the country would be an embarrassing final scene to her historic primary win.

A poll earlier on Thursday from Field put Clinton at 45% and Sanders at 43% with a 4.1 percentage point margin of error.

Thursday's polls are the latest indicator of a close contest in California, which holds its primary on June 7. On Wednesday, an NBC/WSJ/Marist poll showed a similarly tight race, with Clinton leading Sanders 49% to 47%.