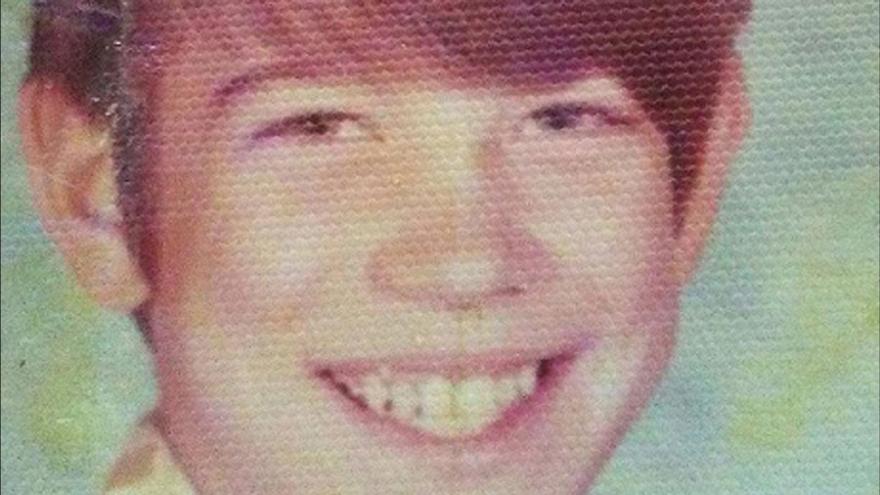 James Byron Haakenson was previously known as Victim No. 24. His body was found in a crawlspace in Gacy's suburban Chicago home.

Haakenson was 16 years old when he left his hometown of St. Paul, Minnesota, in search of a different life in the big city, Cook County Sheriff Thomas Dart said.

It is not known how Haakenson and Gacy met. Gacy was known for trolling areas around Chicago in search of men who were gay, alone or looking for work.

Haakenson's body was found buried between two other bodies in Gacy's crawlspace. Dart said police believe he was killed in August 1976.