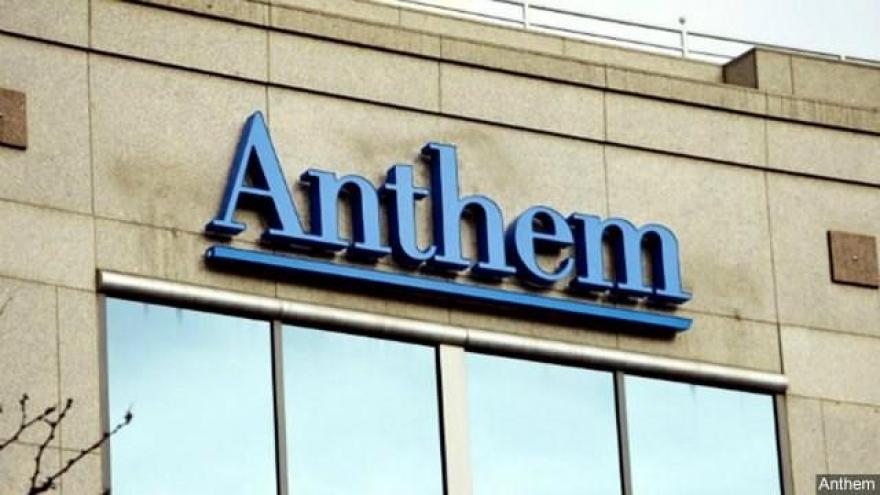 NEW YORK (CNNMoney) -- Insurance giant Anthem lent its support to parts of the Republican health care bill, saying changes must be made as soon as possible for the Obamacare market to survive.

The company warned two Republican House committee leaders Thursday that without "significant regulatory and statutory changes," it will begin to "surgically extract" itself next year from the 14 states where it participates on the individual market. The company highlighted that it's the sole carrier in about one-third of the counties in those states, most of them rural.

Anthem noted that it must start making decisions about its continued involvement in the exchanges as soon as mid-April.

"The time to act is now," wrote Joseph Swedish, Anthem's CEO. "The American Health Care Act addresses the challenges immediately facing the individual market and will ensure more affordable health plan choices for consumers in the short-term, including through the expanded use of health savings accounts."

The company's letter comes at the end of a long week for Republican leaders, who have tangled with everyone from conservatives in their own ranks to the AARP over their health care bill.

While Republicans have pledged to plow ahead without making significant changes to the bill, the pressure has been mounting for lawmakers to do something to salvage support. Anthem's backing may help them do just that.

Other insurers, however, haven't rushed to the bill's defense so far. The insurance industry's two main lobbying groups expressed mixed views on the legislation, praising its provisions to stabilize the market but expressing concern that it may render coverage unaffordable for many lower-income consumers.

The bill contains several provisions the industry has requested, including repealing Obamacare's tax on health insurers and allowing carriers to charge older enrollees more compared to younger ones. But it also has some more controversial measures, such as curtailing federal support for Medicaid and providing refundable tax credits based mainly on age, not income. Critics say the bill could leave millions uninsured.

In its letter, Anthem specifically praised the creation of a $100 billion fund that states could use to subsidize the cost of caring for sick enrollees.

The carrier also approved of shedding the tax on health insurers and allowing consumers to use tax credits to buy individual market coverage outside of the exchange.

It also highlighted the importance of continuing the Obamacare cost-sharing subsidies that reduce the deductibles and co-pays of lower-income enrollees. However, the GOP's bill actually repeals that assistance starting in 2020. Insurers are anxiously waiting to see if Congress will appropriate the funding for the subsidies until then.

Anthem warned that if the cost sharing subsidies aren't funded and other reforms made, the market will "continue to deteriorate." It specifically urged that Congress continue to support Medicaid.