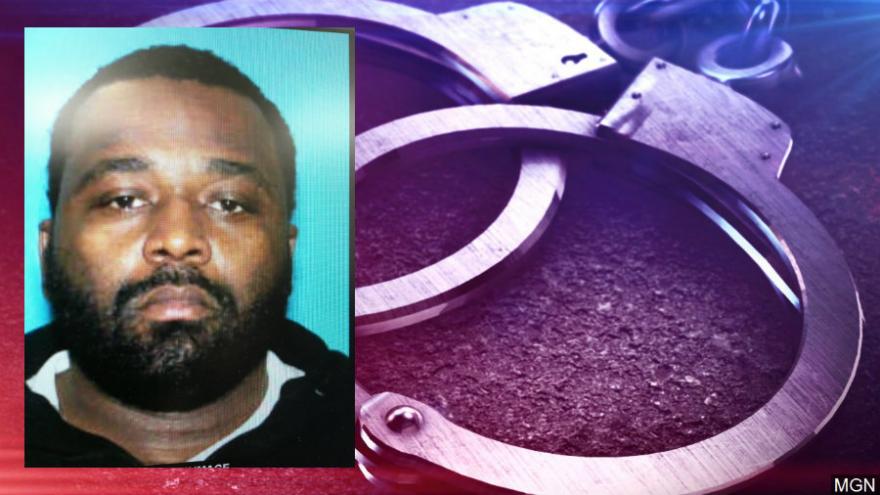 BERRIEN COUNTY, Mich. -- Benton Harbor double murder suspect appeared in court Tuesday after being extradited from Georgia. Antwan Mims has been charged with two counts of first degree murder, possession of a firearm by a felon and two felony weapons counts.

During the arraignment hearing, bond was denied.

Mims told the court he will be hiring his own attorney.

Mims was at a house party on Lavette Street in Benton Harbor on March 25, 2018 when he allegedly shot and killed Cortez Lamont Miller and Michael Canthrell Johnson.

Mims was placed on the FBI most wanted list in June. He was arrested in Georgia on August 1.