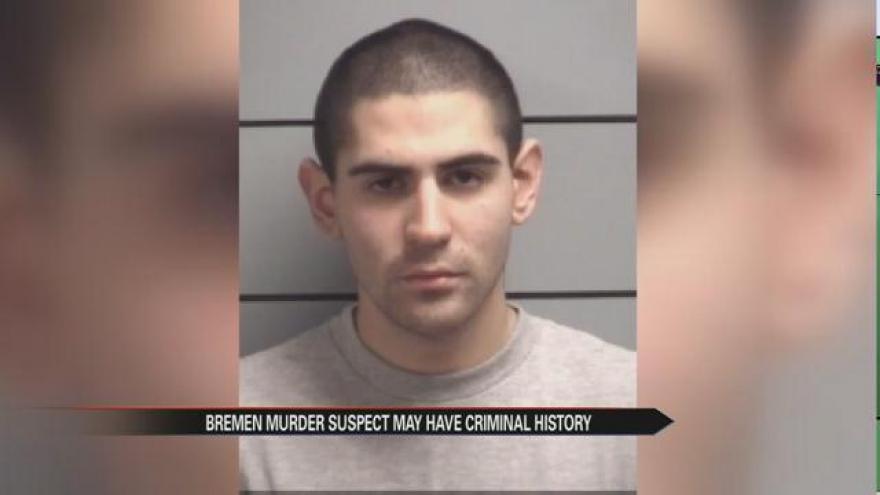 The Indiana Court of Appeals has ordered Fabian Rubio to be resentenced for the murder of 15-year-old Desi Jones. Rubio appealed his case because of an error made during sentencing.

Fabian Rubio pleaded guilty to the murder of Desi Jones just six months after her burned body was found by a person walking along 5th Road in Marshall County in December 2014.

At the time he was sentenced in July 2016, Rubio was serving time for sexual misconduct with a minor.

Rubio appealed the sentence because it was improper for the court not to apply credit for time served.

The state agreed the trial court improperly failed to include credit for time served.

The appeals court agreed the trial court did not have the authority to order the murder sentence to run concurrently with an earlier sentence without applying credit for time served.

The appeals court agreed Rubio's sentence was improper and ordered Rubio to be resentenced.