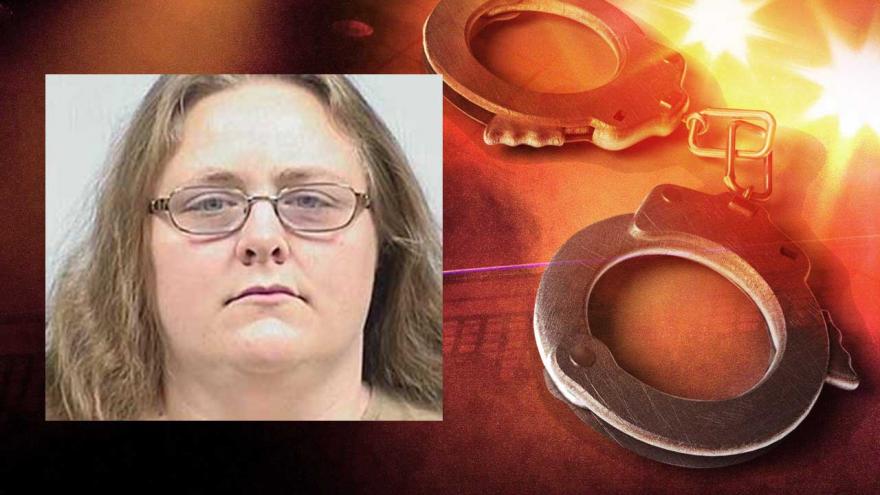 The Indiana Court of Appeals upheld the conviction of Esther Martin, who was convicted of two counts of child molesting in January 2016, but reduced her sentence.

In 2011 before she was charged, Martin lived with her parents and her mother ran a day care out of their home. Martin sometimes cared for the children while her mother was busy.

One of the children in the daycare alleged in 2011 that Martin had molested him several years earlier.

The first trial, in July 2014, ended in a mistrial because Martin's competency had not been evaluated. Martin's IQ was listed as 62 and she had not been educated beyond the 8th grade.

In February 2015 she was found competent to stand trial and was convicted on both counts in January 2016. In May 2016 she was sentenced to 40 years in prison on each count and the sentences were to be served consecutively.

Martin appealed her conviction alleging the court improperly admitted her recorded interview with police at trial and that her sentence was inappropriate.

The appeals court found there was no error in allowing the recording of her statements to police to be played at trial. During the police interview, Martin did not admit to any wrongdoing, and instead alleged the child was inappropriate.

The appeals court found even if the trial court had erred in admitting the recorded statement, it did not have any impact on the verdict.

The appeals court also considered Martin's clean record prior to her conviction as well as her mental limitations when determining whether the sentence was appropriate.

The appeals court found her 80 year sentence inappropriate, reversed her sentence and ordered an amended sentencing order that her 40 year sentences be served concurrently.