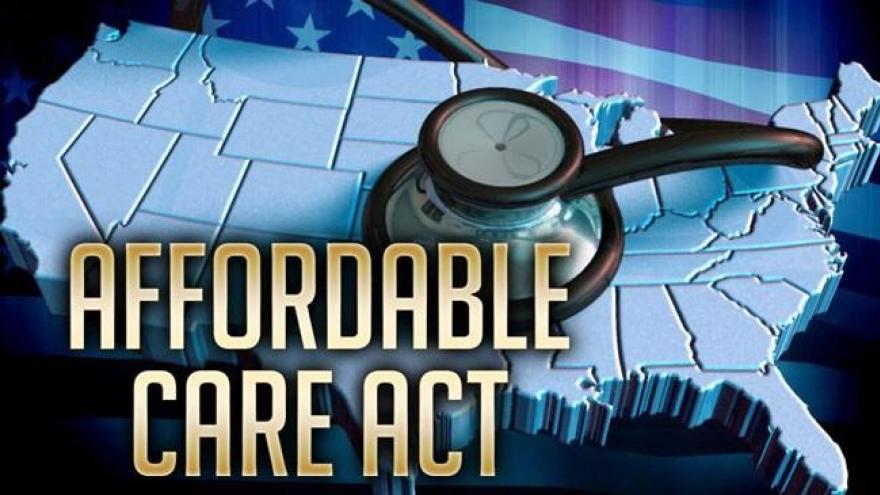 (CNN) -- A federal appeals court has found the Affordable Care Act's individual mandate unconstitutional, but did not invalidate the entire law, which remains in effect.

The 2-1 decision by the 5th US Circuit Court of Appeals likely pushes any Supreme Court action on Obamacare until after the 2020 election but again thrusts the issue of health care into the forefront of the campaign. The case was brought by Texas and joined by the Trump administration -- which argued the entire law should be thrown out.

The panel told a lower court that it must consider whether the individual mandate can be separated from the rest of the law.

Legal challenges to Obamacare have continually defied predictions and its fate may be even more difficult to predict in the 2020 presidential election year following Wednesday's ruling.

Texas and other Republican-led states sued after the Republican-led Congress in 2017 cut the tax penalty for those who lacked insurance to zero. When Chief Justice John Roberts and the Supreme Court upheld the ACA's linchpin individual insurance requirement in 2012, the majority had relied on Congress' taxing power.

Defenders of the ACA, which include California and other Democratic-run states, as well as the Democratic-led US House of Representatives, have argued that Congress' 2017 action affected only the amount of the tax penalty. They say that if lawmakers wanted to actually repeal additional Obamacare regulations, they would have done so.

The Department of Health and Human Services and Centers for Medicare and Medicaid Services, which administer the Affordable Care Act, did not immediately return requests for comment.