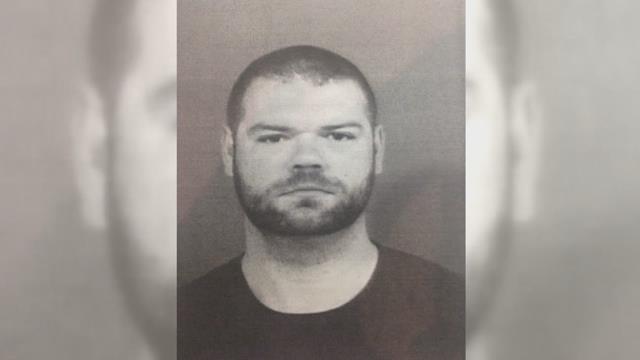 Ares Howard, the man who pleaded guilty to two counts of killing a domestic animal has been sentenced to probation.

In March 2014, residents in the area of E. Indiana Avenue found multiple dead and mutilated animals in an alley.

In June 2015, Ares Howard was charged with three counts of killing a domestic animal and 8 counts of mutilating a vertebrate animal.

In September 2015, Howard pleaded guilty to two counts of killing a domestic animal and the rest of the charges were dropped.

For the first count, Howard was sentenced to 3 years in prison with credit for 134 days in jail. The judge suspended 2 years and 231 days of the sentence.

For the second count, Howard was sentenced to three years in prison with three years suspended.

He was also sentenced to three years probation for each count. The probation will be served consecutively.

Used mascara wands are helping treat and save wild animals