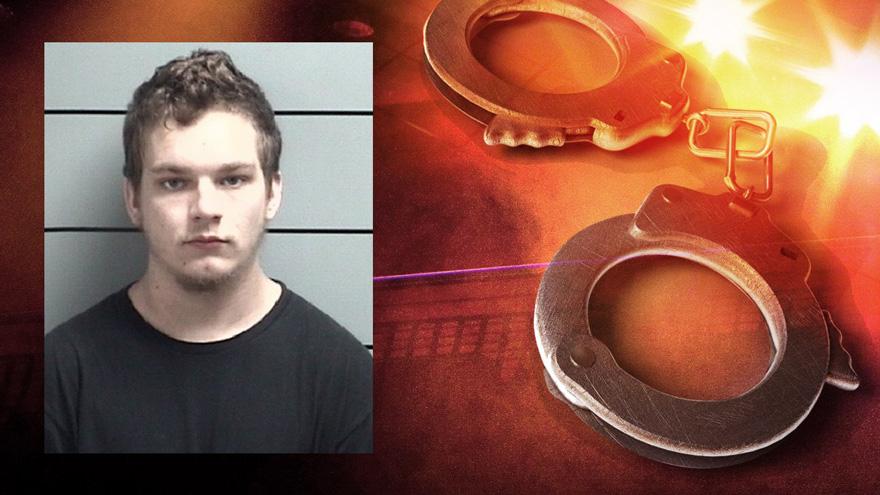 MARSHALL COUNTY, Ind. -- A 19-year-old man has been arrested on preliminary charges of child molesting for allegedly having inappropriate sexual contact with a female under the age of 14.

On June 26, the Marshall County Sheriff's Department received a complaint Alan Dilts had inappropriate sexual contact with an underage girl.

The investigation revealed Dilts had contact with an underage female on June 23 while at a residence in Marshall County, according to deputies.

Dilts was taken into custody on one count of child molesting, a level 3 felony.