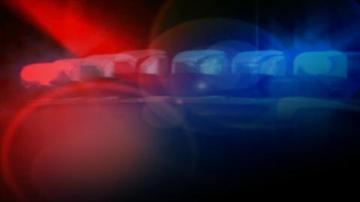 SOUTH BEND, Ind. -- South Bend police are searching for a teen who they say led them on a chase after robbing a man at gunpoint.

Just after midnight on Sunday, police went to check out an armed robbery on South Lake Street. That's when they spotted the 19-year-old suspect.

They say he was riding the victim's stolen moped and when the cops tried to get him to pull over, he took off.

Police still are not releasing the suspect's name.