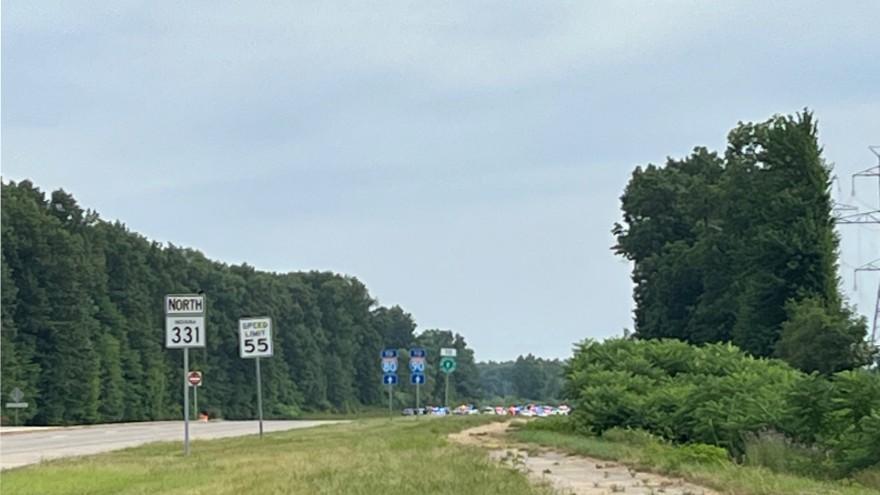 ST. JOSEPH COUNTY, Ind. -- A large police presence was reported in the area between Day Road and Capital Avenue with reports of an armed man in the area, according to police on-scene.

Officials did not allow  people near the scene, and sections of the road we’re  blocked off.

According to St. Joseph County Sheriff Bill Redman, officers attempted to make contact with the individual, who apparently did not speak with them.

Using footage from a drone, officers were able to determine the gun the individual was carrying was an airsoft gun.

The individual was not detained, and was last seen by ABC57 reporters walking down McKinley Avenue.

Sheriff Redman said there is no current threat to the community.