Arrest made in 1988 murder of Theresa Burns 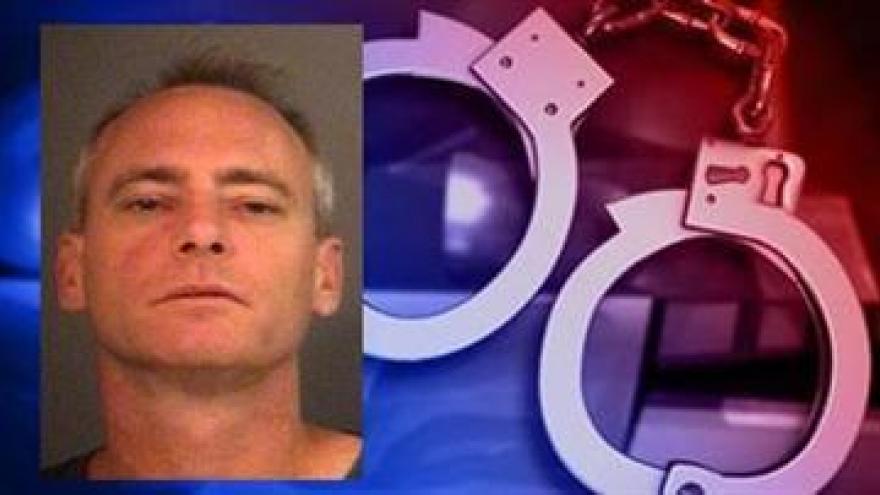 Burns was a sophomore at Mishawaka High School when her body was discovered in her home on Dittman Street in Mishawaka on January 11, 1988. She had been shot in the head.

According to Police, Phillip Geans was arrested Friday afternoon on murder charges in her death.

Police said Geans' parents handed over his gun saying they didn't want him to have a gun.

Police tested the gun and determined it was the same gun used in the Burns murder, according to police.

But it wasn't until Geans admitted to the murder, while at a party and the Crime Stoppers commercial came on television, that police were able to gather enough evidence to make an arrest.

A warrant was obtained and he was arrested at Ironwood and Lincolnway.

According to police, Geans admitted he knew Burns as a friend.

Friends of Burns say they couldn't believe Geans was in Mishawaka for the past 25 years.

"To think he was free that whole time and he could have been hurting other people and getting away with it," says Stefanie Scott, a high school classmate of Burns.