Arrest made in armed robbery of Good to Go gas station 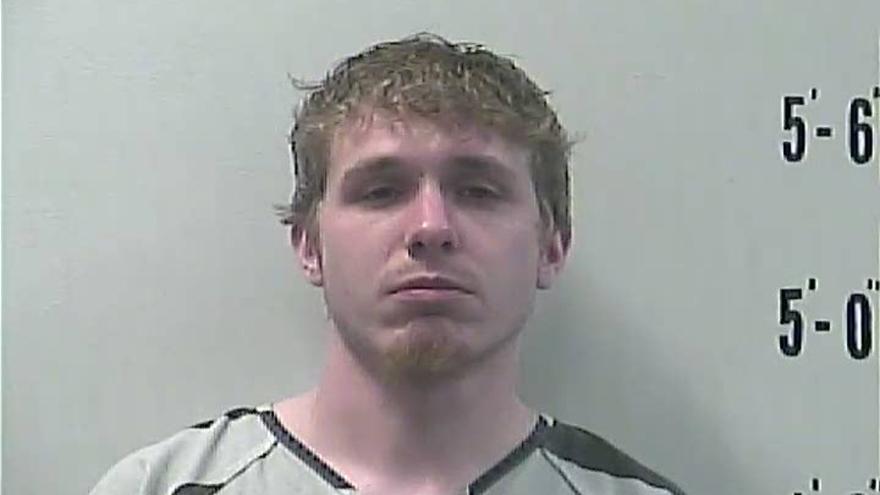 PULASKI COUNTY, Ind. -- The Pulaski County Sheriff's Office has arrested a suspect in the armed robbery of the Good to Go gas station on US Highway 35 in Winamac.

The clerk told deputies she was confronted by a man wearing a ski mask and all black clothing. She reported he was carrying a black firearm.

The man demanded money from the register, then fled after obtaining the cash, reports said.

Deputies and the Winamac Police responded to the scene and quickly identified the  suspect as 26-year-old Dylan Sommers, according to reports.

Sommers was located at his residence and was taken into custody.

After obtaining a search warrant, investigators found items related to the armed robbery, as well as marijuana and paraphernalia, according to deputies.

All suspects are considered innocent until proven guilty in a court of law.