Arrest made in assault on INDOT worker 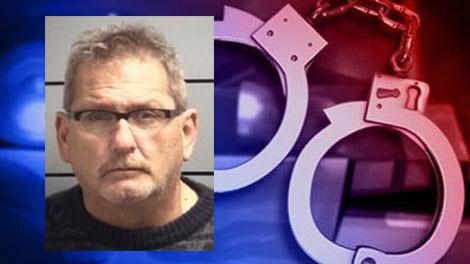 Indiana State Police have arrested a man suspected of assaulting an Indiana Department of Transportation worker on Friday November 7 around 11:15 a.m.

According to Police, the worker was working in a construction zone on SR331 just south of Bourbon on his lunch break when a man drove around the barricades blocking the road.

The INDOT worker got out of his vehicle to stop the driver because it looked like he drove over some equipment, police said.

Police said they received an anonymous tip from a concerned citizen.