Arrest made in Browne Lane stabbing 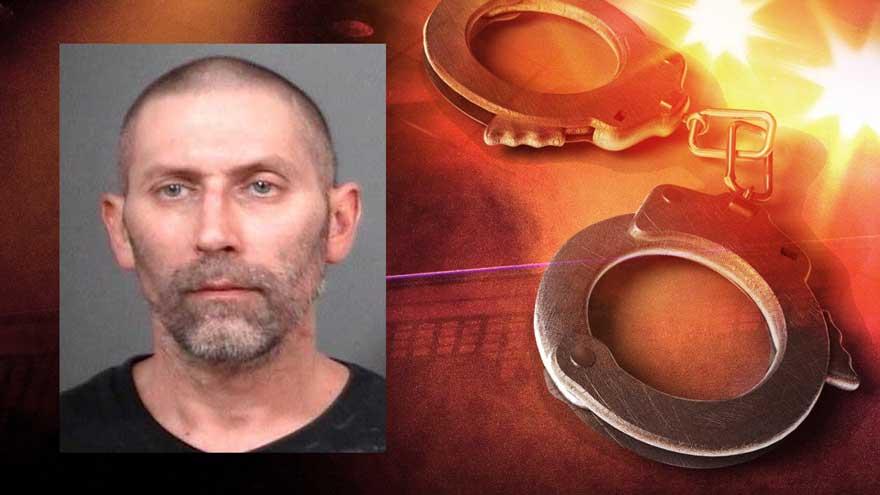 SOUTH BEND, Ind. -- A man has been charged with attempted murder for allegedly stabbing a 17-year-old at a home on Browne Lane on January 23.

Michael Chaney, 47, has been charged with attempted murder, aggravated battery and battery with a deadly weapon.

The 17-year-old male victim was not identified.

According to reports, Chaney went to the home to give a ride to a woman at the home.

While there, he saw the victim, pulled a knife and stabbed the victim several times, according to the probable cause affidavit.

The victim exited the home and collapsed in the snow.

The suspect also fled the scene.

The victim, who had life threatening injuries, was taken to Memorial Hospital.

Doctors told police the victim had multiple puncture wounds to his abdomen, back, cuts on his arms and a collapsed lung.

Chaney was arraigned Monday. His bond was set at $50,000. His next court date is scheduled for February 13.